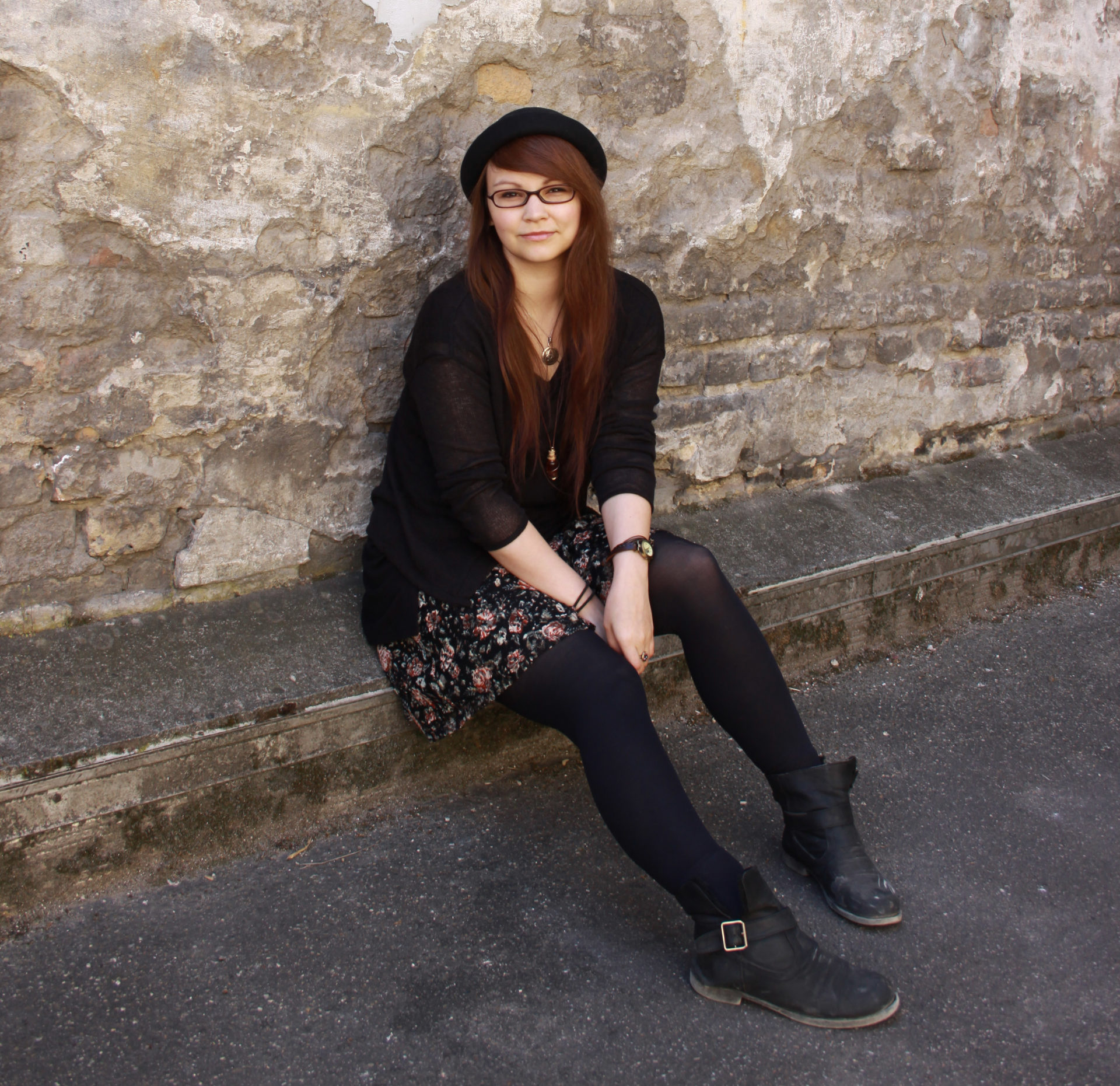 Daedalic Entertainment currently employs about 80 people in Hamburg and Munich. What role does diversity play for you and how does your company embody it?

Diversity is an important issue at Daedalic. Naturally, we can always learn something new every day and keep improving. But there are also a number of practices that have already become second nature for us. For example, all new members of the Daedalic team receive a copy of the employee handbook on their first day, which informs them that we do not tolerate discrimination. We have a code of conduct, draw employees’ attention to the General Act on Equal Treatment (AGG) and inform them of corresponding measures and ways in which they can report discrimination or harassment.

Discrimination based on gender, national origin, skin colour, religion, age, disability or sexual orientation/identity is not tolerated here. If someone still makes a thoughtless comment, however, employees should know they are surrounded by people who will call out that behaviour and criticise it. No one is perfect and humour is also a very personal thing, but if someone feels seriously offended, the human resources department will discuss the issue and take appropriate action.

Our employees feel secure enough with us to openly express their sexual identity and live their lives as they see fit. Additionally, leadership positions at Daedalic are filled entirely based on performance, not gender.

Does diversity also play a role in your games and, if so, how?

Yes, in a way, it does. Our own in-house portfolio includes a number of games that have strong female leads, for example. For instance, our new game A Year of Rain features strong women, same-sex relationships, different religions and different nationalities that are all integral to the story.

Of course, it’s important that these characters and storylines are based on organic writing and don’t feel forced. Many of our authors choose the gender and skin colour of their characters to best suit the story, not to fulfil a quota. Generally speaking, we tend to focus on the quality of the storytelling rather than on what we think will sell.

Are there specific guidelines or processes that your internal developers have to follow to ensure that game content is more diverse?

Yes and no. Our authors aren’t required to adhere to a code that lays out the rules for every story. Ultimately, it comes down to the collective common sense of our writers’ room. We generally have one or two authors and/or narrative designers working on a project. As you can imagine, the narrative is the most vital aspect of our story-based games, and it is generally in place at an early stage of the project. Our authors share ideas and their work is also influenced by an external script doctor, who points out potential issues. Additionally, our diverse teams are welcome to express criticism and have their say in the story at any point in the process. In other words, we don’t follow a specific procedure or schedule. Our authors write good stories with complex worlds that include diverse characters as a matter of course. Naturally, some of our games do this better than others, simply because our writers express themselves through their stories and each have their own individual perspectives and ways of working. However, we can say that all our in-house authors strive to create extraordinary worlds and complex characters.

Has the community only expressed praise for your diverse characters thus far, or has there also been criticism from players?

We’ve actually received a lot of criticism, particularly for our Deponia series. Opinion is divided on the humour in the game and on the main character Rufus, but the fourth title in the series met with a lot of resistance. A main character who is designed to be completely insufferable and repellent to everyone around him is naturally going to rub people the wrong way – that’s intentional. Criticising how discriminatory he is toward other people and the world around him is the point of the story, after all; it’s like holding up a mirror. In my opinion, it’s understandable that many people complained about some of the scenes in that game, and we expected that to happen. Ultimately, the authors are the ones who decide to take this risk and spark this discussion.

When faced with criticism, how did you respond?

We have always entered into communication openly. It’s particularly important in these situations to make sure that the authors’ voices are heard, and that they have the chance to explain what they were thinking when they wrote a certain scene or character so that they can provide clarification. We believe that communication is indispensable in cases like this because we take criticism seriously and we listen to it. At the same time, however, not everyone is going to enjoy every story we come up with, and there will always be dissenting voices. For us as a company, the important thing is to make it clear that we do not disseminate sexist or racist messages.

Do you have any advice to offer other companies in the games industry which would like to focus on the issue of diversity?

Always ask the opinion of minority groups. Don’t decide based on your own privilege that you’re ‘already doing enough’ – talk to the minorities in question and ask them what can be improved, and whether each individual in the group believes that they are being heard and feels safe. It is also important not to force anything – not in human resources, and not in the games. Communication, compromise and empathy are key.