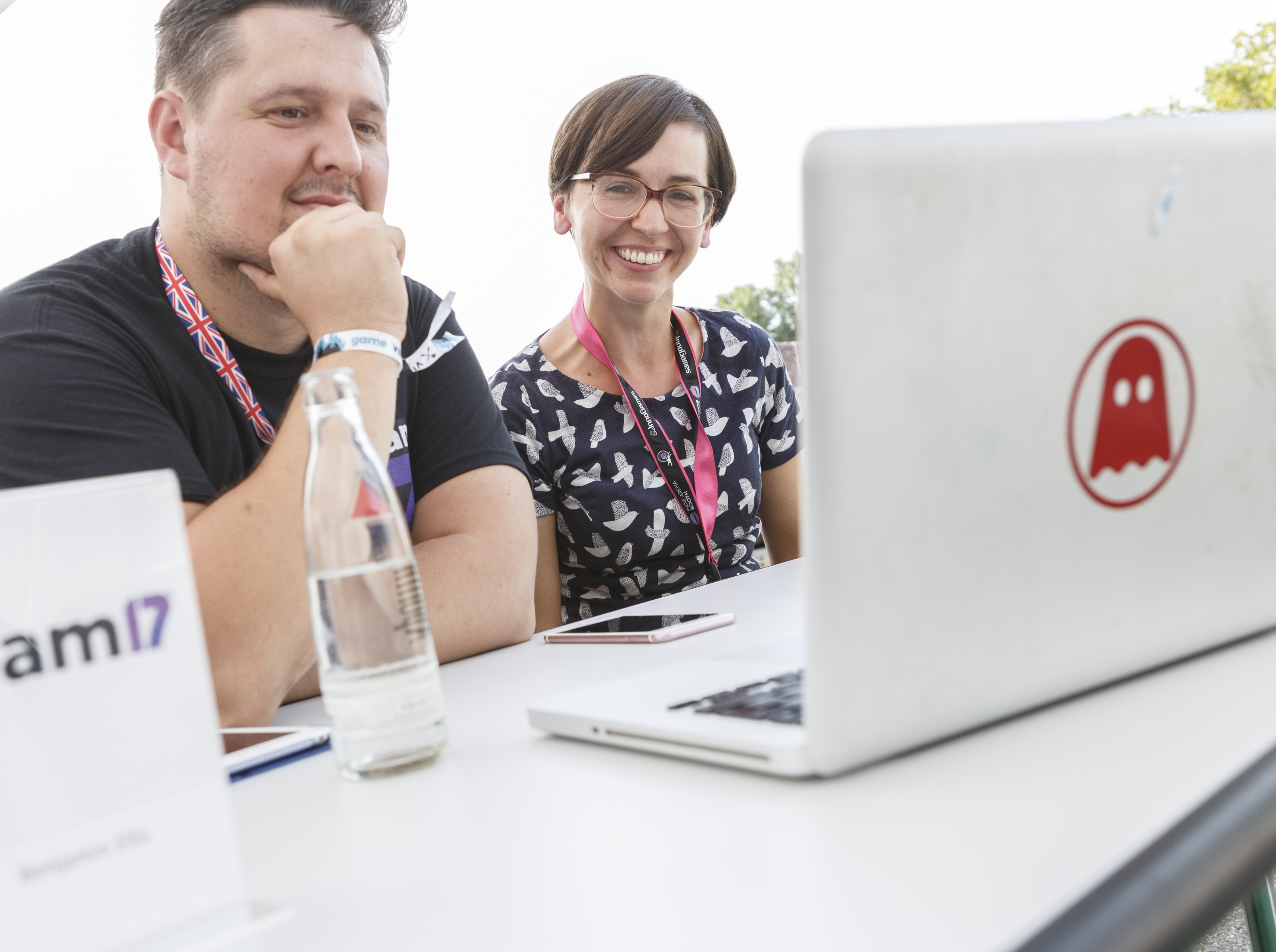 Berlin, 18 October 2018 – The ‘Pitch & Match’ event organised by game – the German Games Industry Association – has already established itself as a permanent fixture. This year’s matchmaking event at gamescom brought together 101 developers and 26 publishers from 22 countries, including Australia, Canada, Russia and the USA. This means that the number of participants increased yet again: 99 developers and 19 publishers from 23 countries registered for the event in 2017, while in 2016 it drew 79 developers and 16 publishers from 17 countries. For many game developers and publishers, ‘Pitch & Match’, taking place for the third time this year, has already proven itself to be an absolute must during gamescom. Strong interest in the event is demonstrated not only by the growing number of participants: in a survey among the registered games companies following the event, more than 85 per cent of those surveyed said that they would appreciate a follow-up after the event. Furthermore, more than 90 per cent of those surveyed would recommend ‘Pitch & Match’ to others and plan to take part in 2019. 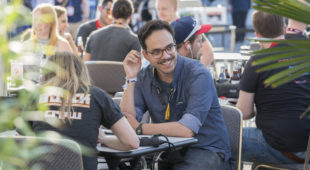 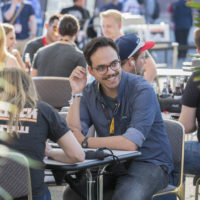 29. May 2018 | Press Release
Seeking game developers: ‘Pitch & Match @ gamescom’ gets ready for the …
Photo: game | Andreas Hagedorn   • game is bringing developers and …
This Website uses cookies. By using our service you agree to the usage of cookies.Accept