CANADA / BUSINESS DEVELOPMENT TRIP
November 2019: we visited the Montreal and Quebec City regions and learned a great deal about Canada’s funding programmes and state support for its games industry. Numerous major players in the industry opened their doors to us, including Ubisoft and Square Enix/Eidos International. We concluded the trip by participating in MIGS – the Montreal International Gaming Summit. 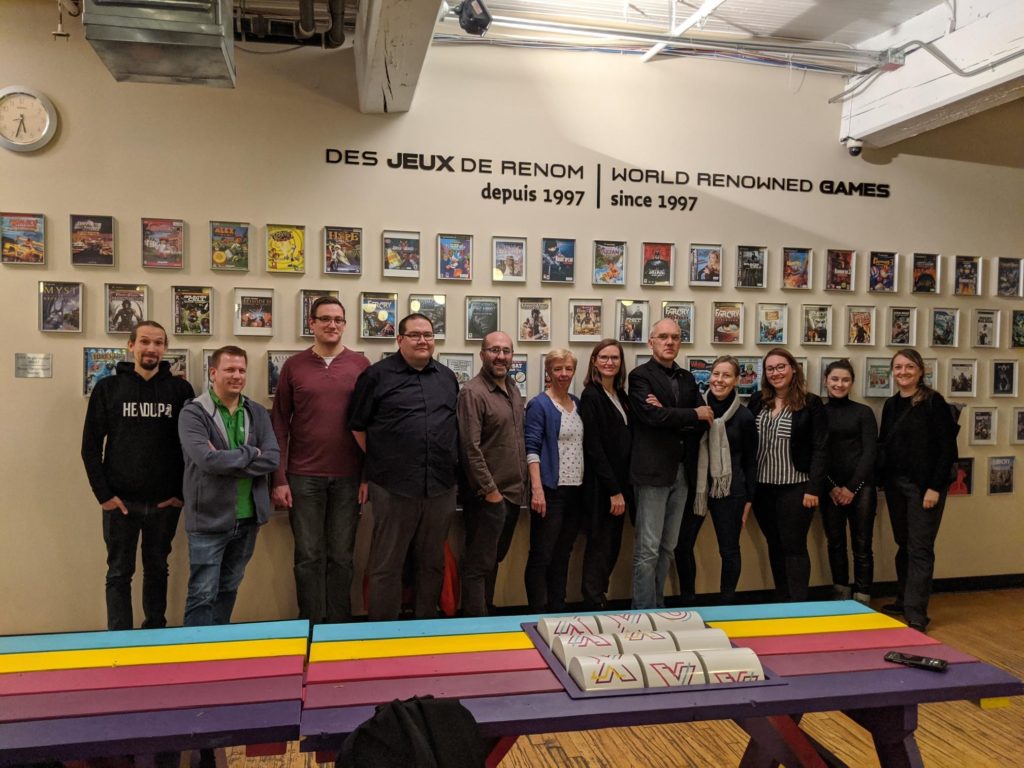 FINLAND / SLUSH!
November 2019: at SLUSH!, German companies were inspired by the talks and had the chance to pitch their ideas to international investors.

SWEDEN / WARM-UP RECEPTION PRIOR TO NORDIC GAME
May 2019: jointly with Games Germany, we hosted a warm-up reception in advance of Nordic Game. 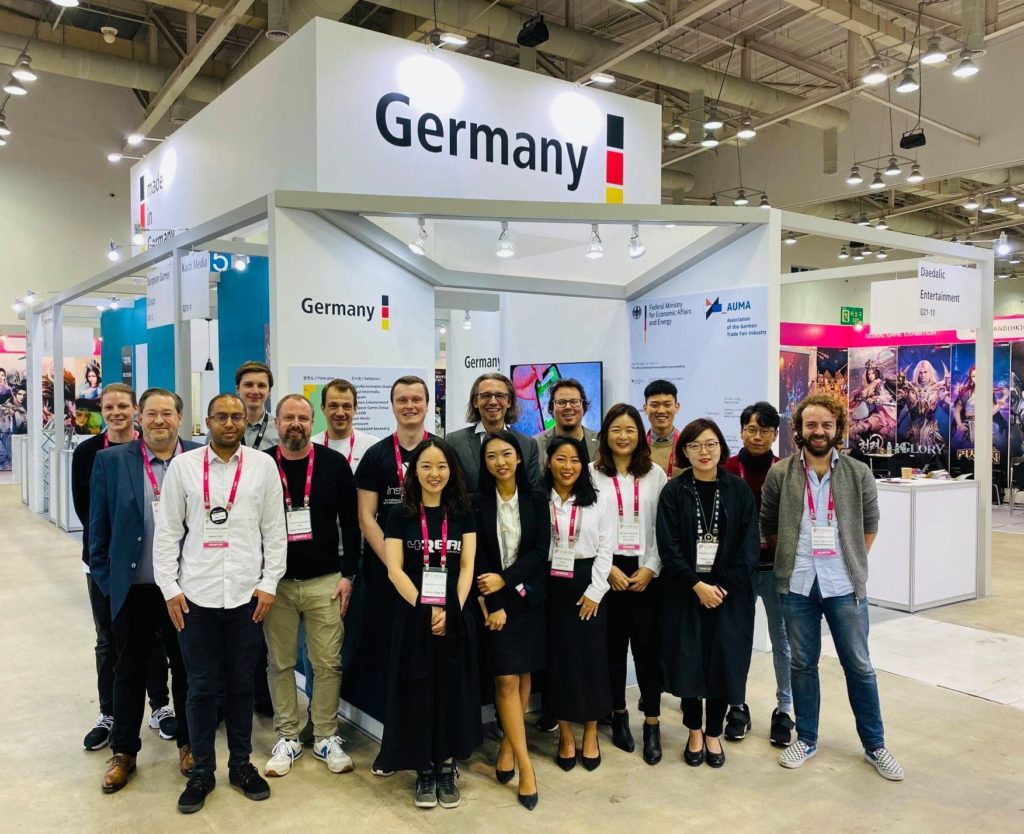 JAPAN / TOKYO GAME SHOW
September 2019: for the third time, the German games industry presented itself at the Tokyo Game Show with the fair’s second-largest country pavilion. The participants were able to establish close contacts with the Japanese community, attain Japanese media coverage and initiate important business relationships. Our presence at the event was introduced with a reception at the German embassy. 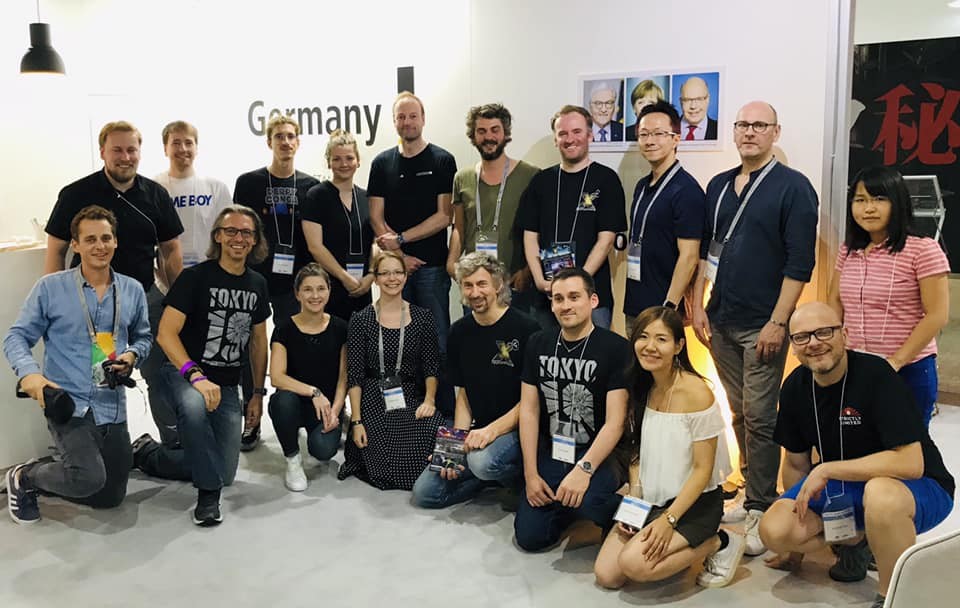 USA / GDC
March 2019: German games companies regularly present themselves at the GDC in San Francisco. Each year, we additionally host the German Reception, at which international games industry actors can network and exchange with German companies. 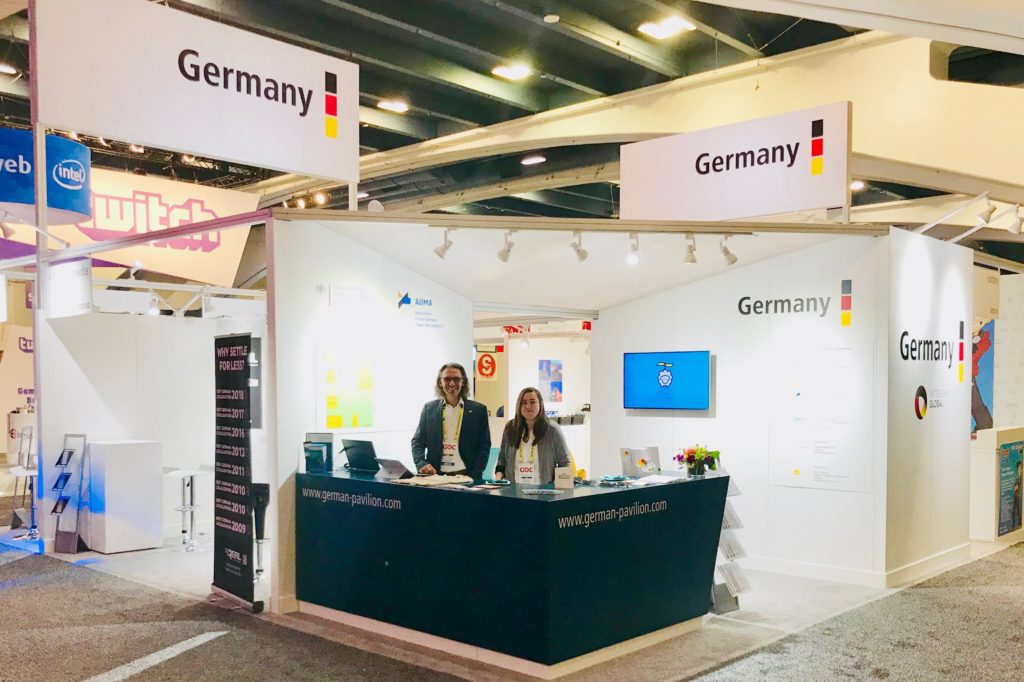 LONDON / BUSINESS DEVELOPMENT TRIP
December 2018: a delegation from the German games industry and the Federal Ministry for Economic Affairs and Energy spent several days in the pulsating hub of the British games industry. We visited a number of studios and service providers and were introduced to the regional funding offerings and games events by London & Partners. 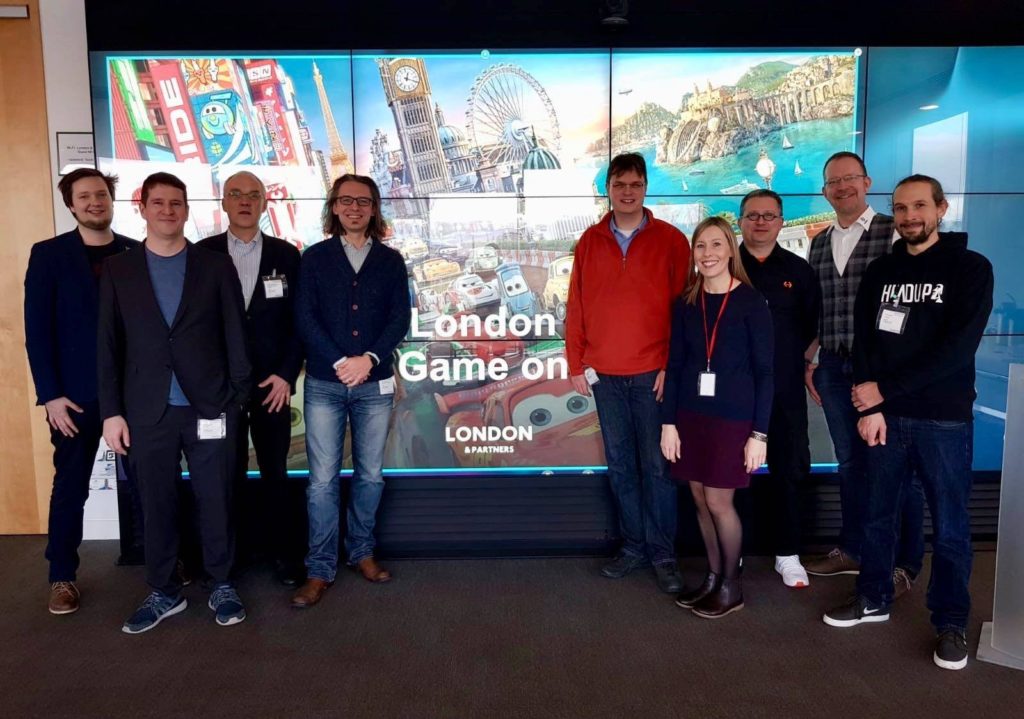 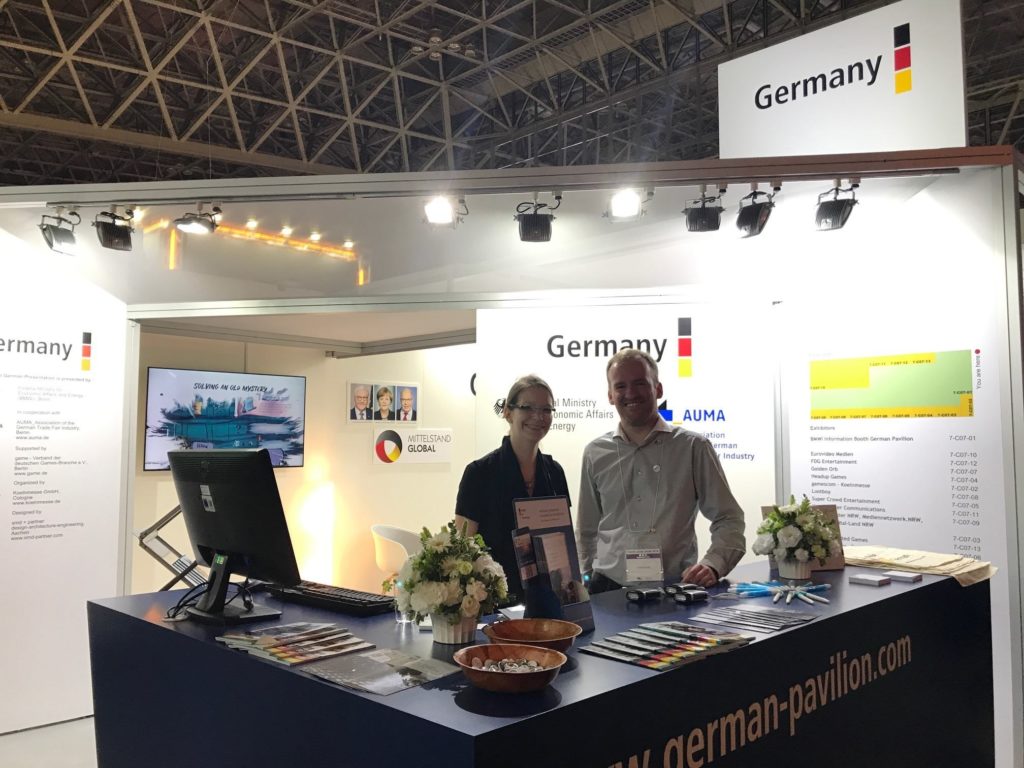 ISRAEL / MARKET EXPLORATION TRIP
July 2018: the trip to the vibrant start-up city of Tel Aviv afforded participants insights into the creative mobile app scene, and enabled them to visit Google and Facebook as well as to establish contacts with founders and investors. 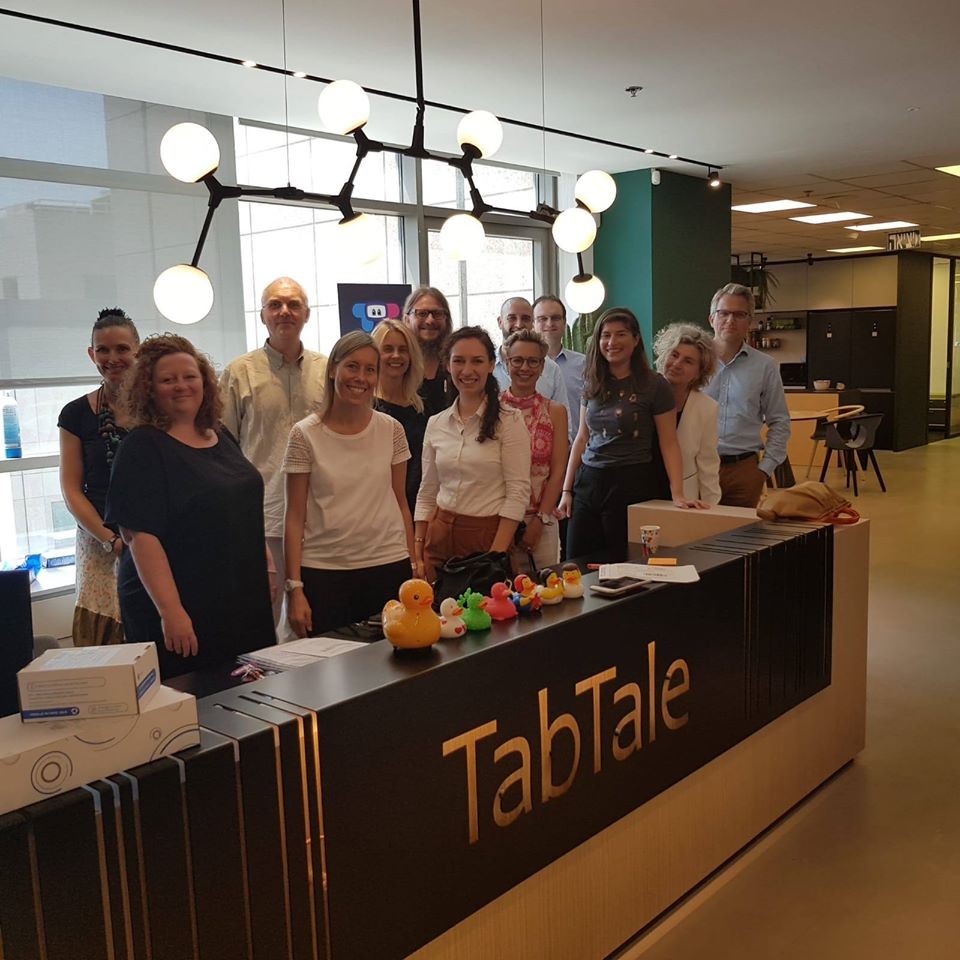 USA / PAX EAST
April 2018: thanks to support from the Goethe-Institut Boston, a delegation from the German games industry took part in the PAX East fair for the third time, where it engaged in exchange with the local games scene, met with the press and community and expanded its network. 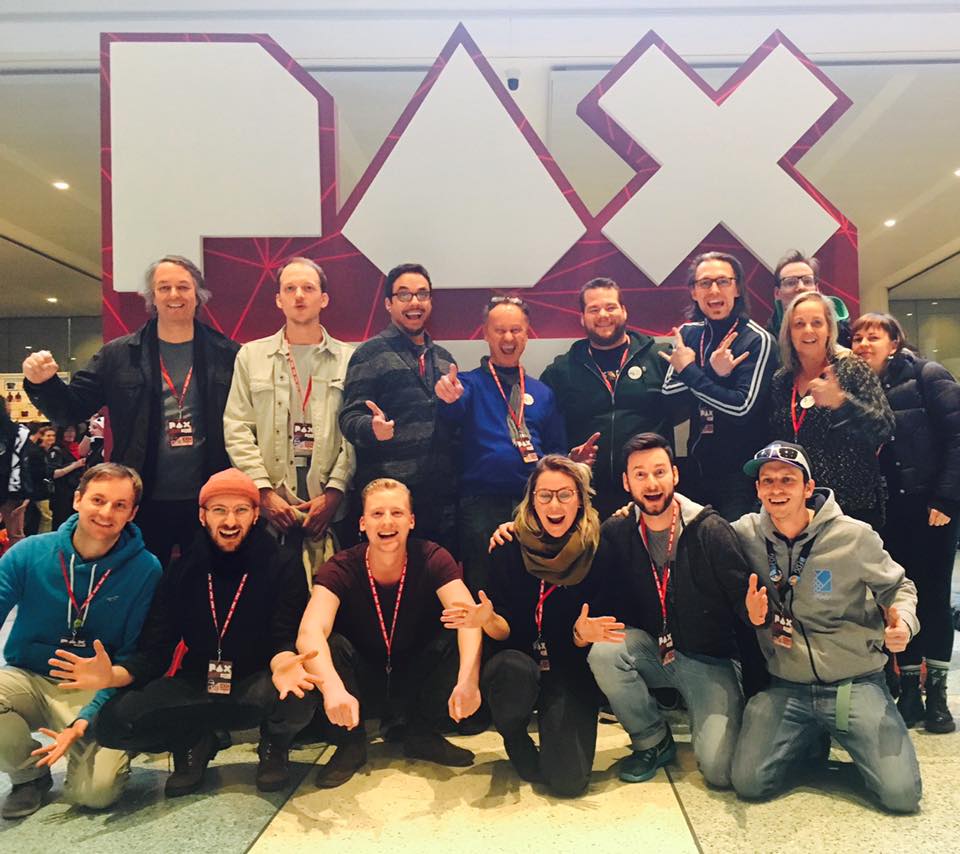 SWEDEN AND FINLAND / BUSINESS DEVELOPMENT TRIP
November 2017: for five days, we visited the games industry in Malmö, Stockholm and Helsinki, and got to know large studios like EA DICE and Ubisoft from the inside, along with creative indie studios. A further focus of the trip was our exchange with games-specific educational institutions and our attendance of SLUSH!. 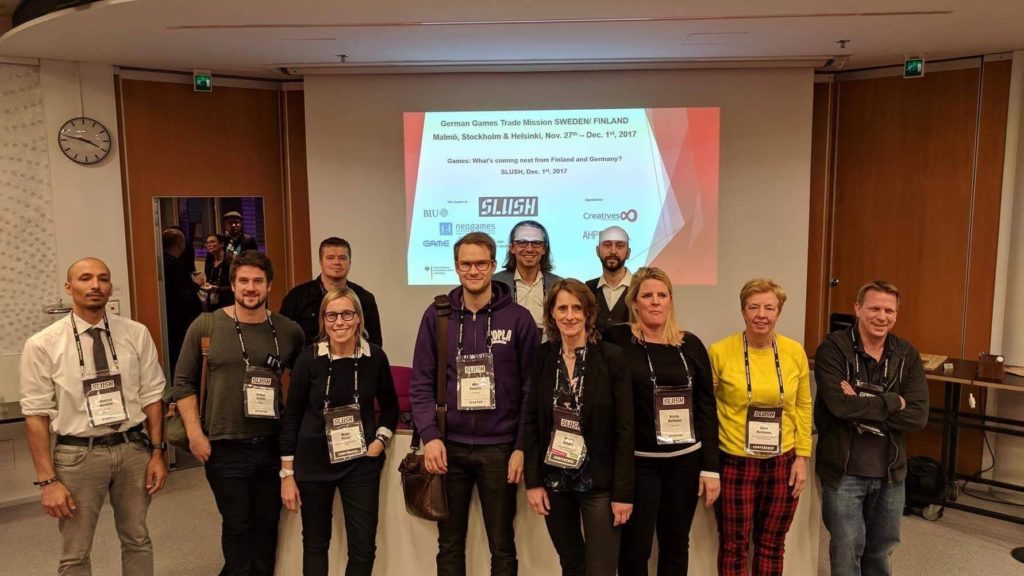 POLAND / BUSINESS DEVELOPMENT TRIP
October 2017: on our trip through Poland, we met with successful, internationally known indie studios as well as renowned service providers, e.g. from the field of VFX, and took part in the Game Industry Conference (GIC). 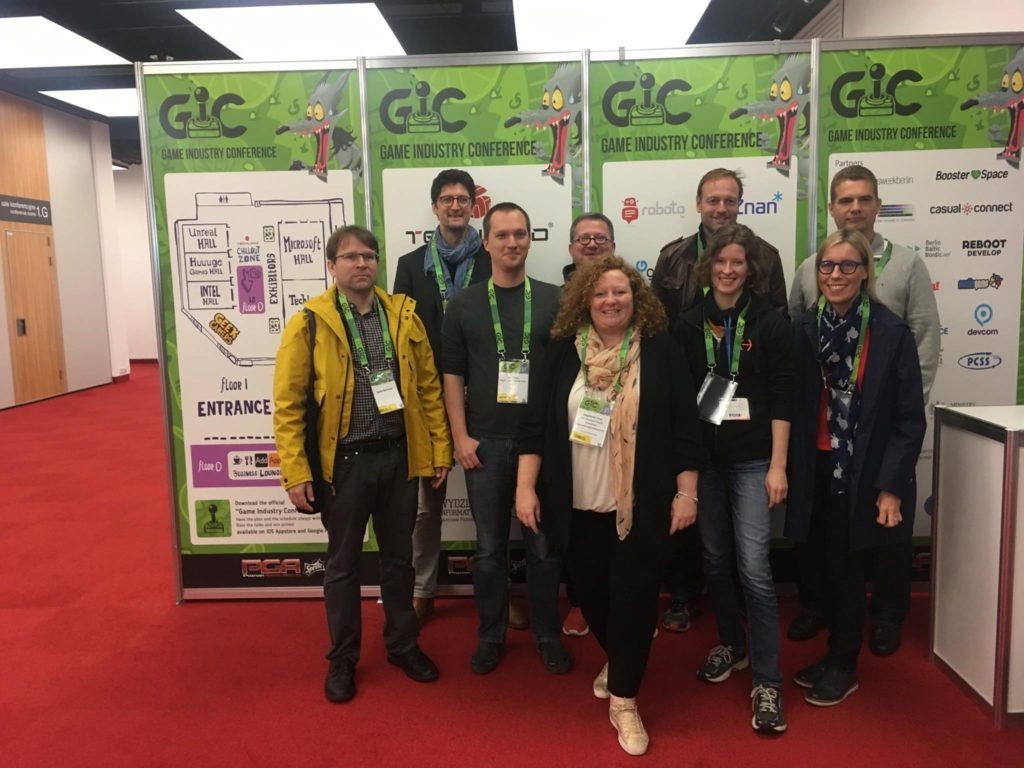