game provides financial and other kinds of support to the following organisations in the games industry:

The Entertainment Software Self-Regulation Body (USK), the computer games industry’s organisation for voluntary self-monitoring, is the responsible authority for the clearing of computer games in Germany. The USK is the officially recognised self-regulation body both under the German Protection of Young Persons Act and, for the online domain, under the German Interstate Treaty on the Protection of Minors. Under the Protection of Young Persons Act (JuSchG), age ratings are awarded by government representatives at the end of a USK process. Furthermore, the USK awards age ratings in the framework of the International Age Rating Coalition (IARC) system for online games and apps. Numerous companies have become members of the USK for the purpose of close, long-term cooperation in the area of youth protection.

The Foundation for Digital Games Culture (Stiftung Digitale Spielekultur) is the German games industry foundation and an ambassador for games and the opportunities they provide. Since its founding in 2012, it has been building bridges between the world of video games and Germany’s social and political institutions. Active nationwide, the non-profit foundation was jointly initiated by the German Bundestag and the German games industry. Partners from the areas of society, culture, education, youth protection, politics, public administration, media and academic research participate in its projects, events and studies. An equally diverse advisory council ensures that the foundation’s work is targeted, independent and transparent. 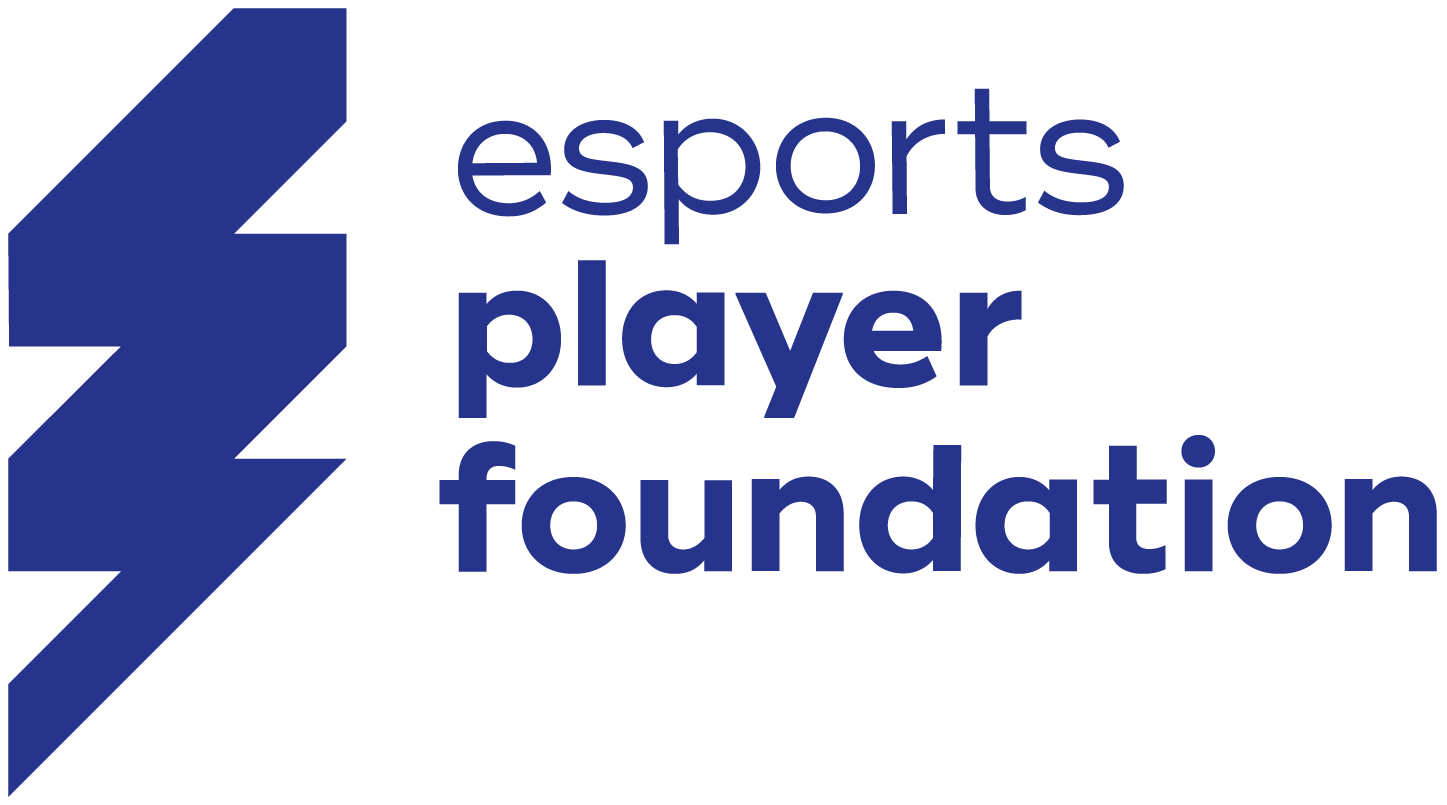 The esports player foundation brings know-how from the field of traditional sports promotion to esports. Its mission is to ‘enable talents to live their dreams and serve as role models’. Through the planning of dual careers, the professionalisation of training and guidance for a responsible lifestyle, it enables young talent to take a chance on pursuing a career in esports. Established players receive support for their esports career and, especially, for a successful professional life afterwards. In return, the players serve as examples for their fans and for the game-playing community as a whole.

Launched in 2017, devcom is the developers conference of gamescom – the world’s largest event for computer and video games. It is Europe’s annual ‘must attend’ conference for developers. Originally a five-day framework for a series of events, devcom has expanded into the digital realm to become a year-round experience focused on game development, game publishing, networking and community building. devcom is organised by devcom GmbH.