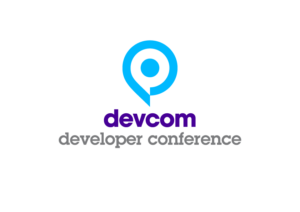 game – the German Games Industry Association is reassigning the organisation of the developers conference devcom. As a newly founded subsidiary of game, devcom GmbH is taking the organisational reins of the developers conference. Up to now, devcom has been organised by Aruba Events, which in the future is to focus on the strategic expansion of the CMG in-house brands. Stephan Reichart, who previously played a leading role in the organisation of devcom at Aruba Events, will now assume the management of the new devcom company full-time. game – the German Games Industry Association is the sponsor of gamescom, the world’s largest games event, which is organised jointly with Koelnmesse and provides the framework for devcom.

‘The market for developers conferences in all of Europe is very much in flux,’ says game Managing Director Felix Falk. ‘In the future, following the strong development of devcom in its first two years, we want to even better utilise the huge potential of the conference given the great opportunities it offers. Through the new company, gamescom and devcom will be more strongly interconnected, which is intended to further reinforce the status of devcom as one of the most important European developers conferences. We have exactly the right managing director for the new devcom company in Stephan Reichart, who is bringing all of his energy and his extensive network to the ongoing development of the conference.’

Stephan Reichart, Managing Director of devcom GmbH, says: ‘devcom is the most exciting conference project in all of Europe. Its proximity to gamescom, the international market and the new organisational structure give us a lot of leverage to further solidify the status of devcom as one of the leading developers conferences in Europe. Our aim will be to make devcom the most important meeting point of the European and international developers’ scene within the framework of gamescom. For me personally, this new responsibility is a true highlight of my career, so I very much look forward to focusing on it immediately and at full strength.’ 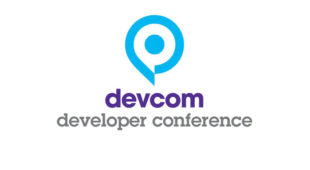 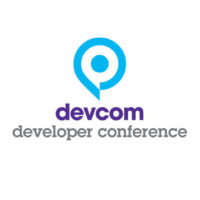 19. November 2018 | Press Release
game incorporates devcom to yet better tap its high potential
• Stephan Reichart named Managing Director of the new devcom company …
This Website uses cookies. By using our service you agree to the usage of cookies.Accept