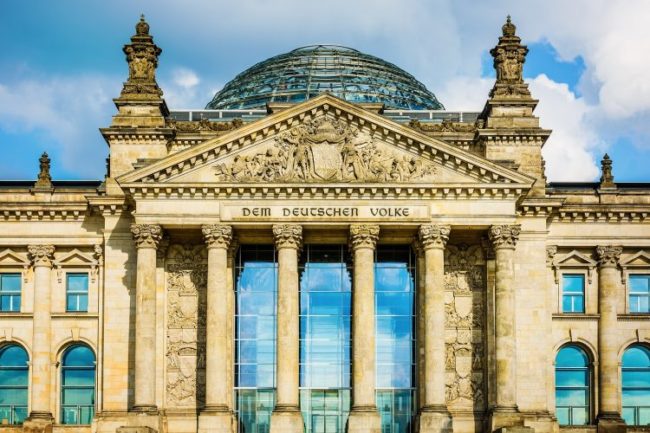 Berlin, 20 December 2016 – The BIU, the German Games Industry Association, has this week published a list of ten demands aimed at policymakers ahead of the 2017 parliamentary elections. With Germany increasingly losing in importance as a development centre for games, the association’s list outlines measures to support the German games industry with the objective of improving conditions for the sector and strengthening Germany as a game development centre of international standing.

The demands make reference to recent developments, such as job cuts at a number of German development studios and a reduction in the domestic revenue share of computer and video games developed in Germany. According to recent figures, home-grown titles accounted for just 6.5 per cent of games revenue in the country – although Germany has a large number of internationally competitive flagship developers. The BIU believes that insufficient political and economic incentives for the industry in Germany are mainly to blame for this negative trend. It has now addressed this situation with its list of ten demands and concrete suggestions for improvements. The list of demands was sent to numerous members of parliament and party strategists. It is intended to serve as a basis for the large number of forthcoming discussions with members of parliament, party strategists, their teams and ministry officials in the run-up to the 2017 parliamentary elections.

‘The underlying conditions for Germany as a games hotspot need to be improved as quickly as possible. The games industry does not have time to sit by while nothing is done during another parliamentary term.’
Dr Maximilian Schenk, Geschäftsführer BIU

Both as a centre of business and as a cultural nation, Germany cannot afford to take a back seat internationally as a development hotspot for games. They are a medium of the future. Other countries such as the UK and France have already surged further and further ahead of Germany in the past by offering strategic, consistent support for the games industry. The underlying conditions for Germany as a games hotspot need to be improved as quickly as possible. The games industry does not have time to sit by while nothing is done during another parliamentary term,’ says Dr Maximilian Schenk.

Summary of the ten demands:


For further information about the ten demands published by the games industry ahead of the 2017 parliamentary elections in Germany, please visit: https://www.game.de/en/positions/games-industry-makes-ten-demands-ahead-of-the-2017-parliamentary-elections-in-germany/

The BIU, the German Games Industry Association, is the association of the German computer and video games industry. Its 26 members are developers, publishers and suppliers of digital games. Together, they represent over 85 per cent of the German market. The BIU is, for example, the organiser of gamescom. As an expert partner for media and for political and social institutions, the BIU answers all questions on the topic of digital games. 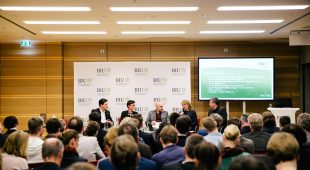 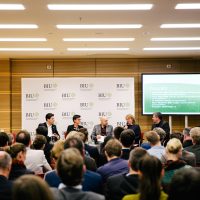 28. November 2016 | Press Release
Strong support for the BIU proposal of taxed-based games …
The association of the German games industry presents the first … 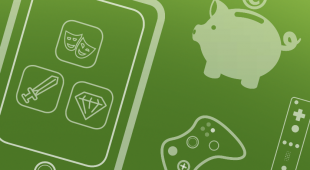 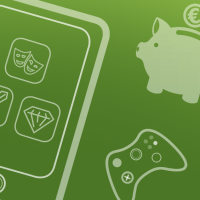