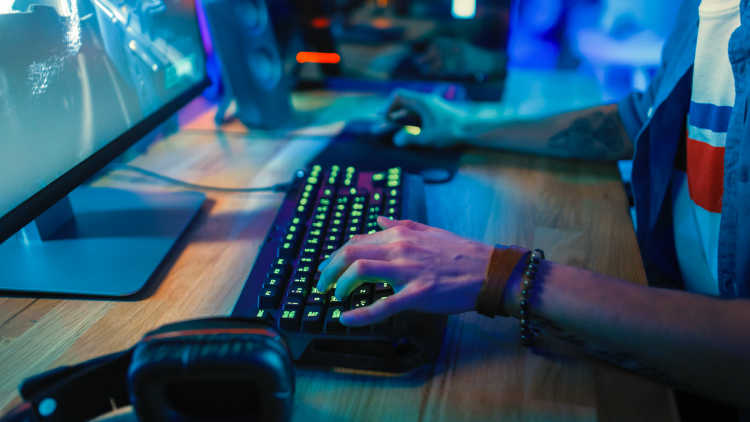 • Demand strongest for peripherals for gaming PCs
• Sales of consoles grow by 25 per cent
• German games market as a whole grows to 8.5 billion euros

Berlin, 5 May 2021 – Demand for games hardware increased considerably in Germany in 2020. Whereas in 2019, sales of gaming PCs, games consoles and accessories generated around 2.5 billion euros, this figure rose to over 3.2 billion euros in 2020. This equates to an increase of 26 per cent. These are the numbers released today by game – the German Games Industry Association, based on data collected by the market research company GfK. There was a particularly high demand for peripherals for gaming PCs, with sales of special gaming mice, keyboards, monitors, graphics cards and virtual reality headsets generating around 1.2 billion euros – approximately 46 per cent more than in 2019. Sales of consoles and console accessories also grew considerably last year. Stationary and handheld consoles generated around 650 million euros, which was 25 per cent more than in 2019; console accessories such as gamepads and steering wheels generated 275 million euros – an increase of 24 per cent. Sales of gaming PCs also increased to around 1.1 billion euros, which is about 10 per cent higher than in 2019. 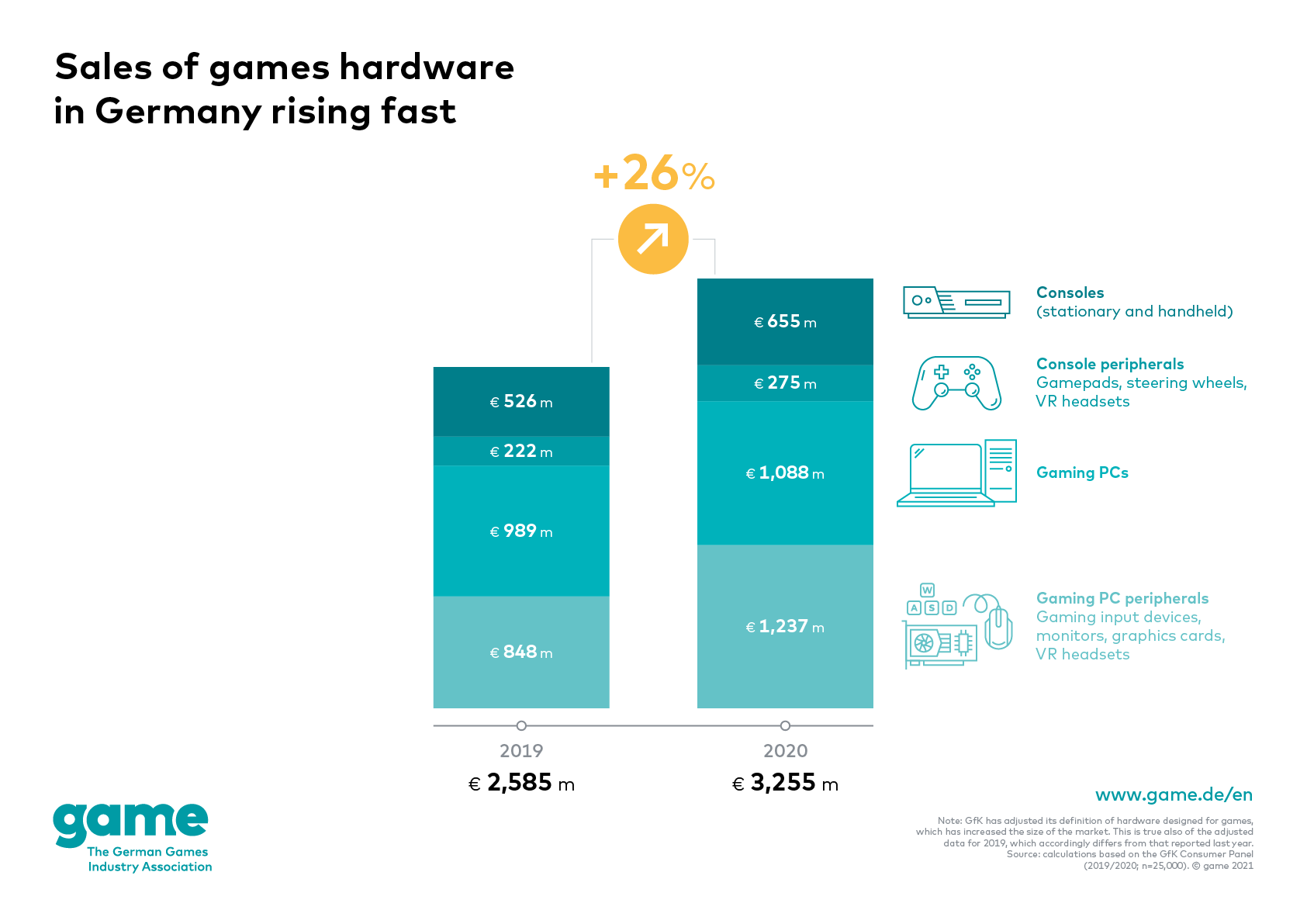 ‘Millions of people took advantage of the lockdowns in 2020 to play games together,’ says Felix Falk, Managing Director of game. ‘Many upgraded their gaming PCs, and lots of them bought their first console and became new gaming fans. Besides the strong demand for the Nintendo Switch, the launch of the next-gen PlayStation 5 and Xbox Series X/S consoles and a new generation of graphics cards also generated high sales. Games hardware has never been in such high demand in Germany as it was in 2020.’

The games market in 2020: growth across all market segments

It was not just games hardware that saw a dramatic rise in sales in 2020 – so too did the entire market for computer and video games, and across all segments. The strongest increase was posted in sales revenue for in-game and in-app purchases, which grew by 44 per cent within a single year, achieving total sales revenue of over 3.2 billion euros. Charges for online services also saw especially strong growth of 50 per cent to 692 million euros. This segment includes online services, subscriptions and cloud gaming services such as EA Play Pro, Nintendo Switch Online, PlayStation Plus, Xbox Game Pass and Ubisoft+. The sale of computer and video games generated more than 1.1 billion euros in revenue, an 11 per cent increase over 2019. Subscriptions to individual games, such as World of Warcraft and Final Fantasy XIV, resulted in a 44 per cent increase in sales revenue. This market segment thus grew to 163 million euros.

Please note: GfK has adjusted its definition of hardware designed for games, which increased the size of the market, making the figures for 2019 slightly higher than reported last year. 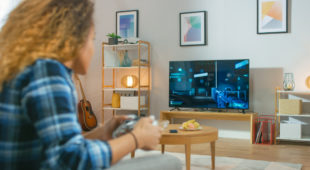 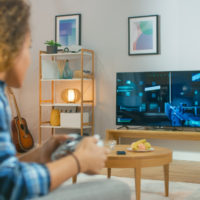 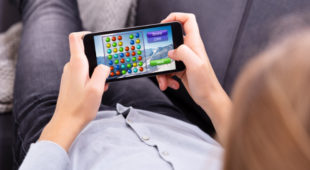 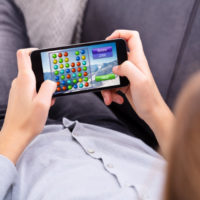 7. April 2021 | Press Release
German market for mobile games grows by 23 per cent
• Sales revenue with game apps increases to 2.3 billion …
This Website uses cookies. By using our service you agree to the usage of cookies.Accept