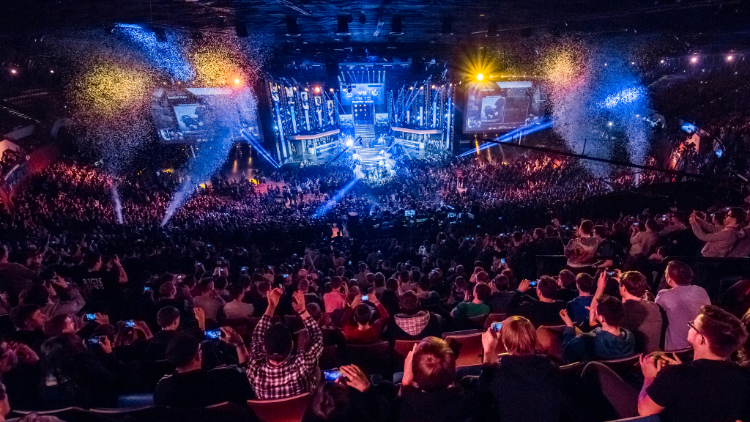 Berlin, 9 June 2021 – The German Esports Federation (eSport-Bund Deutschland, ESBD) and game – the German Games Industry Association have jointly announced the first esports tournaments and leagues for which professional esports players from third countries will be able to take advantage of a new, simplified visa application process. Competitions that have qualified under the German Ordinance on the Employment of Foreigners (Beschäftigungsverordnung) include international leagues such as the League of Legends European Championship organised by Riot Games and 99Damage Liga from Freaks 4U Gaming as well as tournaments like the Intel Extreme Masters Cologne from ESL Gaming. Esports titles such as ‘Clash of Clans’, ‘Counter-Strike: Global Offensive’, ‘Dota 2’, ‘League of Legends’ and ‘Warcraft III: Reforged’ fall under the umbrella of these qualifications. In practice, the new process enables professional esports players from third countries to obtain a visa for these competitions under facilitated conditions, thereby placing them on equal footing with other occupational groups.

To take advantage of the simplified visa application process, esports players must meet certain requirements as defined by the federal government in the Ordinance on the Employment of Foreigners: they must be at least 16 years old, demonstrate a minimum salary level and present confirmation of their professional activity. game and the ESBD have agreed on a procedure to define the ‘substantial national and international significance’ of competitions and to verify applicants’ ‘professional practice’. The ESBD has made available an application portal and, for individual cases, an email address to all interested organisers and players.

‘Today Germany is already a location for many high-level esports competitions,’ says Felix Falk, Managing Director of game. ‘The newly facilitated visa issuing procedures for professional esports players will benefit the country’s long-term development in this arena. game and the ESBD have campaigned collaboratively for this political success. Now it’s important that promoters and esports players take advantage of the new opportunity.’

‘The esports visa represents an important easing of restrictions for professional esports in Germany,’ emphasises ESBD president Daniel Luther. ‘The burdensome previous process will now be a thing of the past. We’re thrilled that organised esports is advocating jointly for an improved policy framework.’

The second round of the process for inclusion in the list of qualified gaming operations will begin in October. Organisers seeking to register leagues and tournaments are encouraged to submit the necessary documents for verification. Leagues and tournaments which have already qualified must obtain renewed confirmation of their substantial national and international significance. The process takes place semi-annually.

An extensive FAQ on the awarding of visas for esports players and organisers of esports competitions can be found at www.game.de/esport/esport-visum or at https://esportbund.de/esport/visa/

Since its founding in November 2017, the ESBD has represented organised esports in Germany as a professional sport association. It includes more than 100 esports organisations such as competitive sports teams, popular sports clubs and event promoters. A total of almost 2,000 individuals involved in esports are members of the ESBD. The association is based in Berlin and headed by a seven-person steering committee.

We are the association of the German games industry. Our members include developers, publishers and many other games industry actors such as esports companies, institutions and service providers. As the co-organiser of gamescom, we are responsible for the world’s biggest event for computer and video games. We are shareholder of the German Entertainment Software Self-Regulation Body (USK), the Digital Games Culture Foundation, the esports player foundation and devcom as well as sponsor of the German Computer Game Award. We are an expert partner for media and for political and social institutions, and answer questions relating to market development, games culture and media literacy. Our games enrich the lives of all people. Therefore, it is our mission to make Germany the best games location.

Page
16. November 2020 | Page
Esports visa
Germany is the home of and venue for internationally renowned … 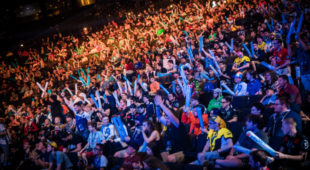 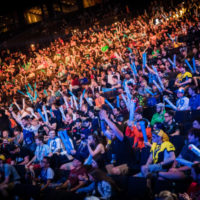 14. February 2019 | Press Release
One in five Germans tunes into esports
Photo: Helena-Kristiansson | EPL-Dallas | ESL Approximately 13 million Germans …
This Website uses cookies. By using our service you agree to the usage of cookies.Accept