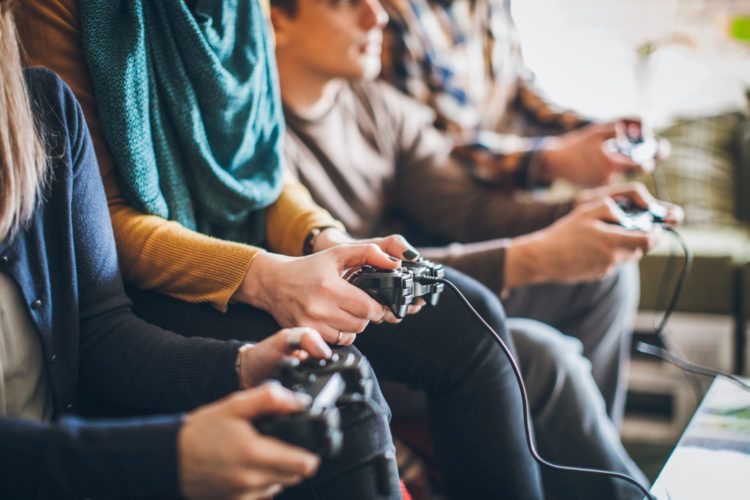 Berlin, 8 July 2021 – The trend of purchasing computer and video games by download accelerated significantly in the Covid-19 year 2020. Alongside the mail-order trade, the only option open to many games fans during periods of closed retail businesses was purchase via download to PCs and games consoles. This spurred a jump in the download share of sales in PC and console games from 45 to 58 per cent within 12 months – meaning that 6 in 10 games purchases in 2020 were made via download. The download share of sales revenue is somewhat lower: downloads account for about 4 in 10 euros in sales made in Germany in 2020 with PC and console games, up from 33 per cent in 2019. As a general rule, the cheaper the game is, the greater the share of download purchases. 8 in 10 computer and video games costing up to 30 euros are purchased as downloads. These are the numbers released today by game – the German Games Industry Association, based on data collected by the market research company GfK. There are big differences between PC and games consoles. For PC games, the download share of sales is 94 per cent. For games consoles like PlayStation, Switch and Xbox, on the other hand, only about 1 in 3 games (35 per cent) is purchased via download. However, this represents a considerable increase in comparison to 2019, when the share was 24 per cent. 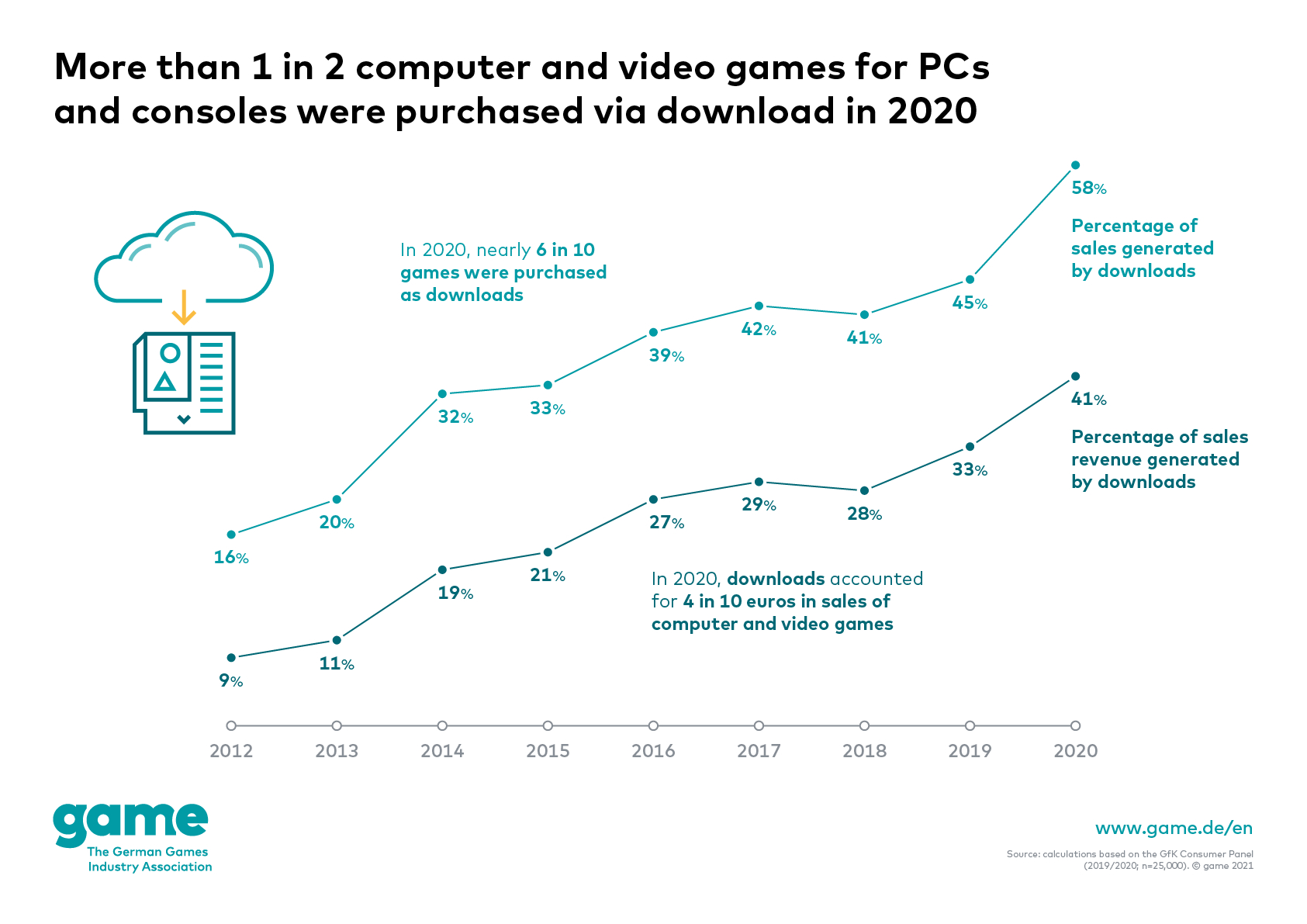 ‘The purchase of games via download has taken longer to establish itself in Germany than in other countries,’ says Felix Falk, Managing Director of game. ‘Many players continue to buy games on data storage devices due to internet connections with too little bandwidth or the numerous businesses with games departments – from electronics retailers to drugstores. In the Covid-19 year 2020, there was a tremendous surge in the share of download games. Not least, the shop closures during the shutdowns contributed strongly to this development.’

The German games market recorded a strong jump in sales revenue in the Covid-19 year 2020: total sales revenue of around 8.5 billion euros was achieved in computer and video games and associated hardware, as already reported by game. This is an increase of 32 per cent compared to the previous year. Sales of more than 3.2 billion euros were registered with games consoles, gaming PCs and the corresponding peripheral equipment – an increase of 26 per cent over 2019. The submarket for computer and video games showed even stronger growth, with purchases of games, in-game and in-app purchases, subscriptions and charges for online services climbing to 5.2 billion euros, an impressive 36 per cent rise compared to the previous year. 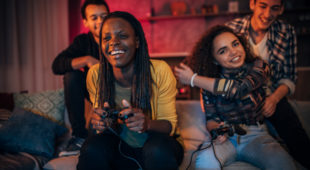 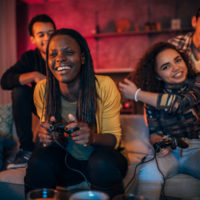 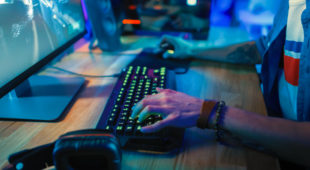 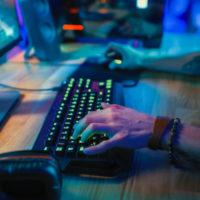 5. May 2021 | Press Release
Demand for games hardware increases by 26 per cent
• Demand strongest for peripherals for gaming PCs • Sales of consoles …
This Website uses cookies. By using our service you agree to the usage of cookies.Accept