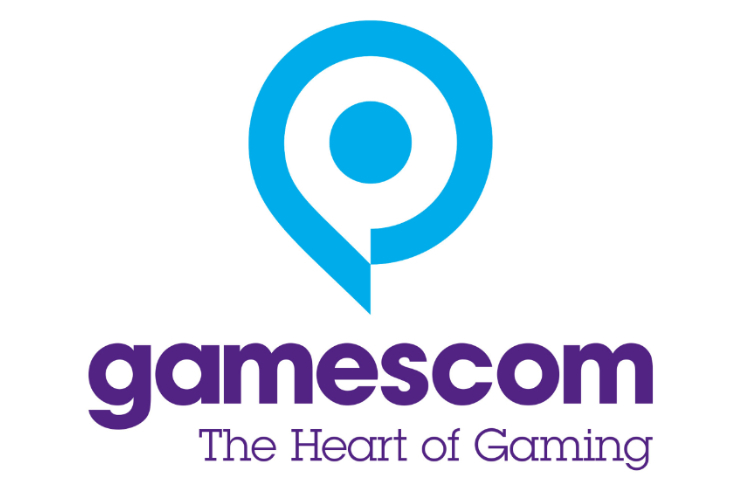 Berlin/Cologne, 30 August 2021 – gamescom took a major step forward in its second year as a purely digital event. Numerous facets of the digital concept were optimised, resulting in hundreds of satisfied gamescom partners and millions of satisfied fans around the world. The grand opening show “gamescom: Opening Night Live” with host Geoff Keighley alone reached around 5.8 million live viewers, which is more than 30 per cent more than in 2020, with again around 2 million viewers simultaneously. In all, 13 million people watched gamescom shows this year – an increase of 30 per cent compared to the previous year. gamescom was followed in more than 180 countries around the globe.

‘gamescom 2021 was a tremendous success. Not only was the community closely involved through gamescom EPIX, but the event also featured the entirely revamped “gamescom now” hub and our programme of gamescom shows, including “gamescom: Opening Night Live”. We succeeded in taking a huge step forward with our digital concept – to the delight of our many partners and of the community as a whole. This offers us an outstanding digital foundation for the years to come, when gamescom will be able to take place in Cologne once again and we can combine the digital experience with live, in-person visits,’ says Felix Falk, Managing Director of game – the German Games Industry Association, which is a joint organiser of gamescom. ‘Be it the political opening of gamescom or the Debatt(l)e Royale, I am pleased that all the parties have taken this opportunity a few short weeks before the German parliamentary elections to highlight the importance of digital and games policy for the upcoming legislative period. There was a cross-party consensus that further improvements in the conditions for Germany as a games location were on tap, including the simplification and continuation of games funding, efforts to attract specialist personnel, the deployment of serious games and the expansion of digital infrastructure. Thanks to these positive signals at gamescom, our German games industry can look forward to the German parliamentary elections with confidence.’

gamescom 2021 was clearly focused on its central theme ‘Games: The New Normal’. The gamescom congress and political events in particular offered opportunities for guests, including Andreas Scheuer, the Federal Minister of Transport and Digital Infrastructure, and Dorothee Bär, Minister of State for Digitalisation, to highlight the tremendous social and economic potential of games, and the need for Germany to make fuller use of this potential. It was pointed out that improving the conditions in which the German games industry operates is a key requirement for making this possible.

gamescom is the world’s largest event for computer and video games, as well as Europe’s largest business platform for the games industry. In 2021, gamescom was an exclusively digital event from Wednesday, 25 August, to Friday, 27 August. gamescom is jointly organised by Koelnmesse and game – the German Games Industry Association. 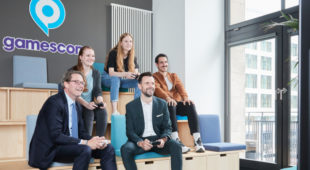 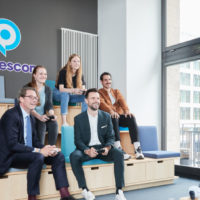 15. July 2021 | Press Release
gamescom 2021 focuses on the societal potential of games for …
‘Games: The New Normal’ is the central theme of gamescom …
This Website uses cookies. By using our service you agree to the usage of cookies.Accept