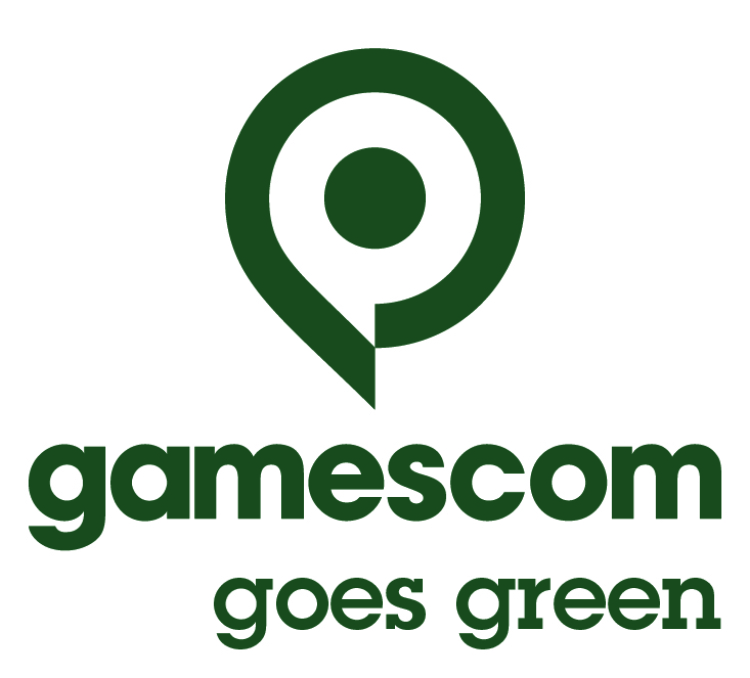 Berlin, 10 March 2022 – gamescom is back and more sustainable than ever: after two years in which the world’s largest event for computer and video games could only be held online due to the COVID-19 pandemic, this year visitors and exhibitors can experience that unique festival feeling once again. From 24 to 28 August, gamescom 2022 will take place as a hybrid event on-site in Cologne and simultaneously online for millions of fans worldwide. It also kicks off with something completely new: the ‘gamescom goes green’ project. This groundbreaking sustainability initiative makes gamescom the first climate-friendly games event and one of the first major events ever to feature such a comprehensive concept. Building on previous initiatives such as free public transport tickets and the gamescom forest, all emissions from the core event will now be 100 per cent offset by the gamescom organisers, Koelnmesse and game – the German Games Industry Association, in cooperation with the climate experts at ClimatePartner. To this end, support will go to a wind energy project in Brazil and a clean cooking stove project in Nigeria. Visitors this year will again have an opportunity to make a voluntary contribution to climate protection by supporting the further expansion of the gamescom forest near Bayreuth, which has already grown to cover an area of nearly 20,000 square metres. Exhibitors can also offset the emissions that they produce from stand construction and travel, for instance, by making a contribution to climate protection. These funds will also benefit the two projects in Brazil and Nigeria. But ‘gamescom goes green’ is just the beginning: over the medium and long term, gamescom is committed to the overarching goal of reducing and avoiding emissions of greenhouse gases so that less and less has to be offset in the future.

‘As the world’s largest games event, gamescom is taking the lead with its sustainability initiative “gamescom goes green”: gamescom 2022 will be the first climate-friendly games event – and everyone can join in. For visitors and exhibitors alike, “gamescom goes green” is a project that involves the entire gamescom community. We are aiming here to set an example worldwide for greater environmental and climate protection’, says Felix Falk, Managing Director of game.

game and the institutions of the German games industry, including the USK (Entertainment Software Self-Regulation Body), the Foundation for Digital Games Culture (Stiftung Digitale Spielekultur), the esports player foundation and devcom, already work climate-neutrally. Furthermore, game is an associate member of the Playing for the Planet Alliance. Accordingly, game has made a number of commitments, such as annually assessing its environmental impact, implementing measures to achieve full carbon neutrality and informing its members and games companies on how they can reduce their impact on the environment. The Playing for the Planet Alliance was launched by a group of the world’s largest games companies in September 2019 during the UN Climate Summit and made possible by the UN Environment Programme.