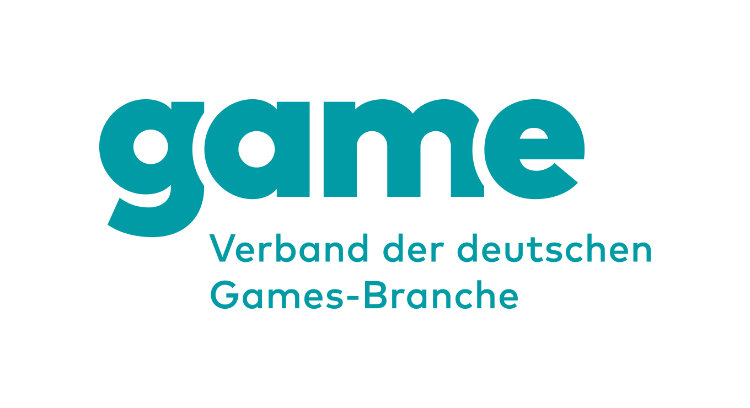 • In individual cases, USK age ratings can now be assigned to games that depict symbols of unconstitutional organisations as defined by section 86a of the German Criminal Code
• Games as a cultural medium will now be treated equally to other forms of media
• Games can finally ‘play an equal role in social discourse, without exception’

Berlin, 9 August 2018 – The German Games Industry Association “game” welcomes the decision by German authorities to allow the Entertainment Software Self-Regulation Body (USK) to include computer and video games that contain symbols of unconstitutional organisations in its age ratings, effective immediately.

‘This new decision is an important step for games in Germany. We have long campaigned for games to finally be permitted to play an equal role in social discourse, without exception. Computer and video games have been recognised as a cultural medium for many years now, and this latest decision consistently cements that recognition in terms of the use of unconstitutional symbols as well,’ says Felix Falk, Managing Director of “game”. ‘We in the games industry are concerned about the tendencies we see towards racism, anti-semitism and discrimination. We are strongly committed to an open, inclusive society, to the values laid out in the German constitution, and to Germany’s historical responsibility. Many games produced by creative, dedicated developers address sensitive topics such as the Nazi era in Germany, and they do so in a responsible way that encourages reflection and critical thinking. The interactive nature of games makes them uniquely qualified to spark contemplation and debate, and they reach younger generations like no other medium can.’

When games that depict symbols of unconstitutional organisations are submitted to the USK for an age rating, the USK committees can now assess them on a case-by-case basis to decide whether the ‘social adequacy clause’ (Sozialadäquanzklausel, as laid out in section 86, subsection (3) of the German Criminal Code) applies. In this context, ‘social adequacy’ means that symbols of unconstitutional organisations can be used in games in individual cases, as long as those symbols serve an artistic or scientific purpose, or depict current or historical events. Previously, this assessment was not carried out for games – only for other media such as film. The change is the result of a new interpretation of the applicable law by the Supreme Youth Protection Authority of the Federal States (Oberste Landesjugendbehörde) based on current legal assessments. For years, “game” has been actively campaigning for games to be placed on an equal footing with other forms of media.

Further information is available from the USK: www.usk.de