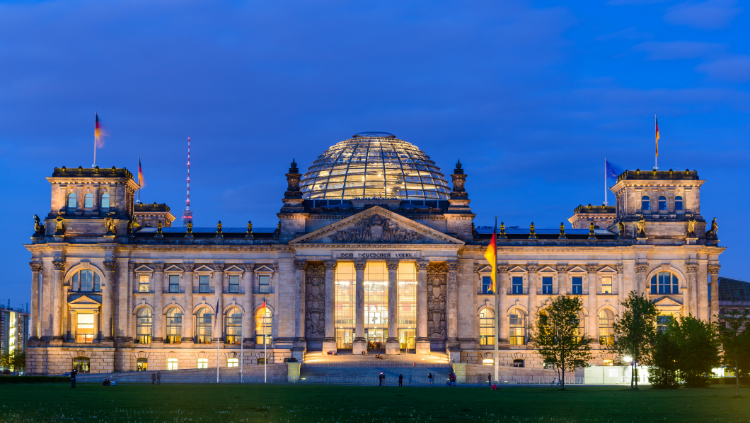 Berlin, 14 November 2019 – The Finance Committee of the German Bundestag has decided: The federal budget for 2020 and the upcoming years will also include a funding in the amount of 50 million euros to promote computer game development in Germany. Thus, it is now certain that the games funding introduced only last year will continue at federal level. The decision was made in the adjustment meeting of the Finance Committee following a government proposal and finally provides the planning security demanded by game – the German Games Industry Association.

“The securing of games funding is a clear signal for Germany as a games location. The Finance Committee of the German Bundestag provides the important planning security by fixing the budget for the coming years,” says Felix Falk, Managing Director of game. “The decision as well as the broad consensus display the intent across party lines to make Germany a more vital player internationally in the field of computer game development. Now we are awaiting the successful notification of the funding directive by the European Union so that the numerous new projects in Germany can be put into action. As games industry, we are waiting in the wings.”

The games funding is intended to reduce Germany’s major competitive disadvantages in computer game development. Other countries such as France, Great Britain or Canada have been funding their local games industries for many years. Computer game development in Germany is therefore up to 30 percent more expensive in comparison. As a result, the share of German game productions in the domestic market has been falling for years, despite the strong growth of the games market. Recently for every 100 euros spent on computer and video games, just 4.30 euros went to companies in Germany. Contradictory to the high level of growth of the games market, the number of employees has also fallen, worldwide as well as in Germany: there are currently 11,014 people employed with developers and publishers of video games – a decline of 5.9% compared to last year. The games funding could in return even pay off for the Federal Minister of Finance: The example of France shows what positive effects a federal funding might entail. A total subsidy of 50 million euros per year would lead to additional tax and social security contributions of roughly 90 million euros in Germany. Industry investments of around 400 million euros would also add up to that.