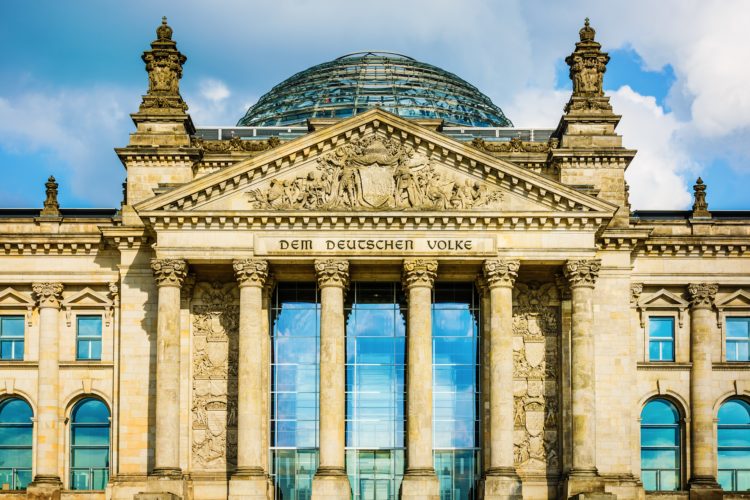 Berlin, 10 March 2021 – On 5 March, the German Bundestag adopted a new Youth Protection Act governing the protection of young people with respect to games, among other areas. Changes brought by the legislation include future legal recognition of the IARC system and a new focus on technical settings for youth protection. ‘Interaction risks’ such as in-game purchases, loot boxes or in-game chats are also to be made more visible, in part through the introduction of descriptors like those already in use in the IARC system. In exceptional cases interaction risks can be taken into account for a game’s age rating when no descriptors are in use and the preventive measures of the platforms on which the games can be played or acquired are insufficient. The details of these and other provisions must now be worked out between the USK and the Supreme Youth Protection Authorities of the German Federal States. The new law is to come into effect on 1 April.

Felix Falk, Managing Director of game – the German Games Industry Association: ‘We have closely accompanied the development of the Youth Protection Act over the past one and a half years and have repeatedly pointed out the need for improvement. Among other things, we achieved that the IARC system is now recognised by the law. A new aspect of the law is that parents will in the future be made aware of interaction risks, such as in-game purchases, by a descriptor. It will now be the responsibility of the age rating body USK to concretise the regulations and define specific requirements for the age rating process.’ 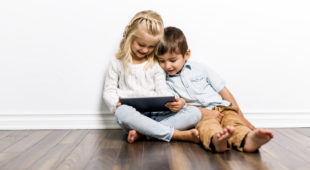 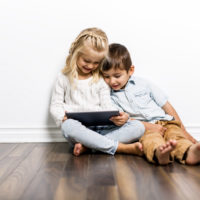