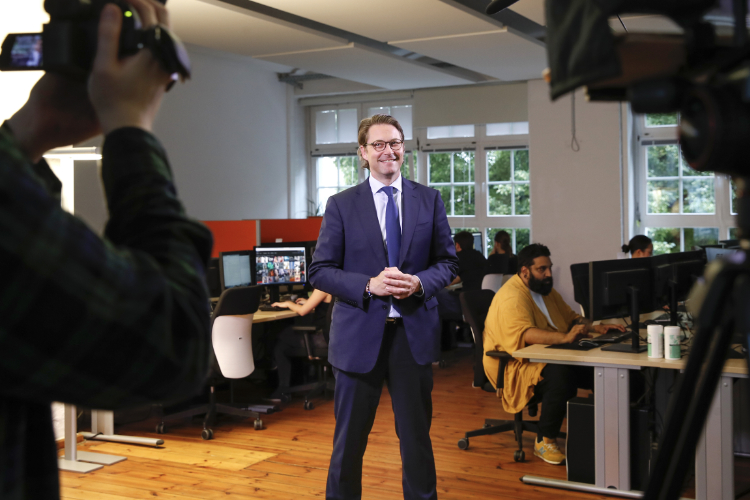 Berlin, 28 August 2020 – Today, during the political opening of gamescom, German Federal Minister Andreas Scheuer gave the starting signal for Germany’s major games fund. He announced the finalised funding programme, as notified by the European Commission, during a visit to the Yager developer studio in Berlin. The fund can be used to support the development of small- and large-budget games. Games companies in Germany will be able to submit applications from 28 September.

‘The launch of the major games fund means Germany can finally become internationally competitive as a games location. This is the starting signal for our comeback,’ says game Managing Director Felix Falk. ‘I am thankful for the confirmation that lessons have been learned from the experiences of the past few months and that, in future, funding is to be administered as quickly and unbureaucratically as possible and tailored to the needs of games companies. If that works, we can soon look forward to many more games and game innovations coming out of Germany.’

The pilot phase of the games fund started back in June last year. Under this De-minimis-funding programme, developers were only able to apply for a maximum grant of 200,000 euros because the programme had not yet been approved by the EU. In view of the production budgets for today’s computer and video games, which can reach millions of euros, this funding programme was not attractive for larger game projects. For the new programme, notification of approval first had to be received from the European Commission because of the larger sums involved – up to several million euros per project.

Further information about the launch of the major German games fund can be found at https://www.game.de/en/german-games-funding/ 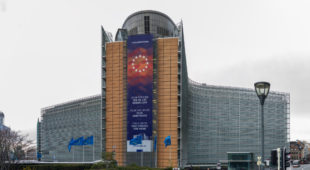 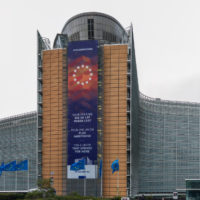 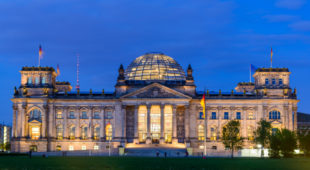 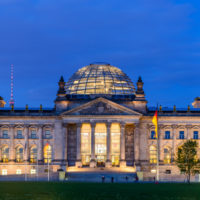