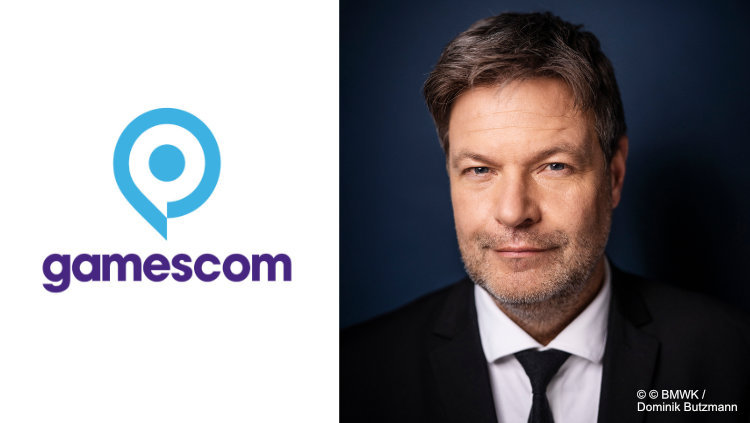 Berlin, 31 May 2022 – Federal Minister for Economic Affairs and Climate Action and Vice Chancellor Robert Habeck will attend the official opening event of gamescom 2022. The event will be held in Cologne on the afternoon of 24 August, gamescom’s media and trade visitors’ day. After two years of gamescom taking place exclusively online to prevent the spread of Covid-19, meaning that all welcoming speeches also had to be delivered via video stream, this year the political guests of honour will once again take part in the world’s largest games event on-site. These special guests will then also have the opportunity to take a guided tour of gamescom to see for themselves what’s new and trending in the games industry.

‘We are very pleased to be opening gamescom 2022 together with Robert Habeck in his capacity as Minister for Economic Affairs and Vice Chancellor of the German Government. The federal minister has taken games under the wing of his Ministry for Economic Affairs and Climate Action at the start of the new legislative period, and he is taking part in the opening ceremony, all of which underscores the enormous importance of the medium, including for the new German government. Nothing beats gamescom for immersing yourself in the fascinating world of games and learning about the latest trends and innovations, so you can generate the right political support to make Germany an even better games location,’ says Felix Falk, Managing Director of game – the German Games Industry Association and co-organiser of gamescom.

The gamescom tours for the visiting government officials and other political representatives will begin on 24 August at 5.00 p.m. in the ‘Made in Germany’ area. Following the tours, the welcoming addresses by the political guests will be held in the Konrad-Adenauer-Saal at the Congress Centre North beginning at 6.30 p.m. The opening will also be streamed live on gamescom now, the official content hub of the event.

gamescom is the world’s largest event for computer and video games, as well as Europe’s largest business platform for the games industry. In 2022, gamescom will be held from Wednesday, 24 August, to Sunday, 28 August, in Cologne and online. gamescom is jointly organised by Koelnmesse and game – the German Games Industry Association. 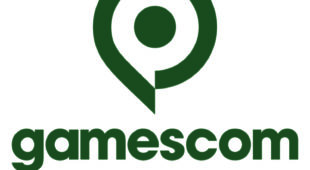 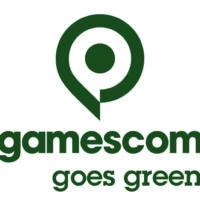 26. November 2021 | Press Release
game – the German Games Industry Association sees coalition agreement as …
• Germany to be strengthened as games location • Ongoing games funding …
This Website uses cookies. By using our service you agree to the usage of cookies.Accept