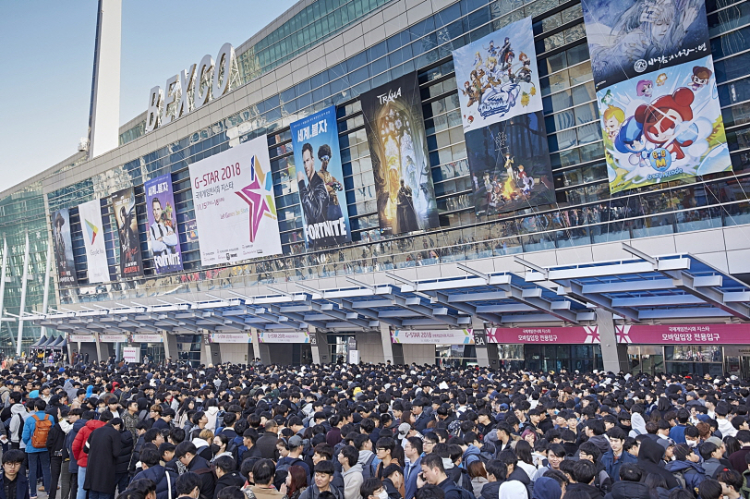 • 10 exhibitors are represented at the first joint German exhibition space
• G-STAR takes place from 14 to 17 November in Busan, South Korea

Berlin, 7 November 2019 – The first joint German exhibition space at the South Korean games trade fair G-STAR is ready to be unveiled: from 14 to 17 November, 10 exhibiting companies will present their products in the specialised section of the trade fair. The exhibition space is part of the German government’s foreign trade fair programme and is supported by the German Federal Ministry for Economic Affairs and Energy and organised by Koelnmesse. G-STAR is the largest games trade fair in South Korea, the fourth-largest games market in the world.

‘Games play a particularly important role in South Korea. The cultural relevance and high turnover are but a few factors that make up the major potential of the South Korean market that German games companies would also like to tap. That’s why we are very pleased that, for the first time, there will be a joint German exhibition space at this year’s G-STAR, Korea’s largest games trade fair,’ says Felix Falk, Managing Director of game.

Here’s an overview of the exhibitors:

Further information about this joint German exhibition space is available at: https://g-star.german-pavilion.com/en/home/