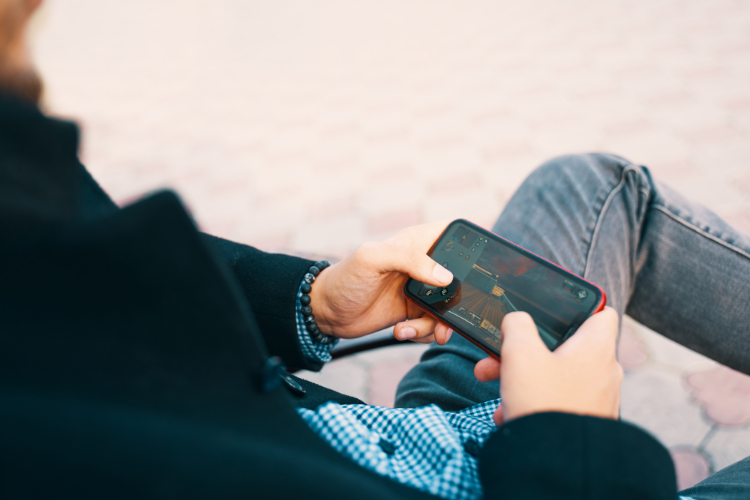 Berlin, 22 July 2020 – The German market for game apps showed continued strong growth in 2019. Sales with the purchase of apps and through in-app purchases rose by 22 per cent over the previous year, resulting in a market increase for game apps to about 1.8 billion euros. These are the figures released today by game – the German Games Industry Association, based on data collected by the market research company App Annie. The data shows a further decline in the market share of purchased game apps, with this submarket shrinking by 13 per cent, to 13 million euros. Game apps acquired by purchase now represent less than 1 per cent of the market. In contrast, sales through in-app purchases continued their steep ascent: this submarket grew by 23 per cent, to around 1.8 billion euros. Free-to-play games, especially, relied on in-game purchases. These are titles that can be downloaded and played free of charge, with players spending money only on additional content, for example to individualise their own playing character. Free-to-play games are particularly successful on smartphones and tablets. Smartphones are the most popular gaming platform among Germans. 19.5 million people in Germany use smartphones to play games. Furthermore, a total of 11.3 million gamers in Germany use tablets to play games.

‘For millions of Germans, games for smartphones and tablets are a fixed part of everyday media consumption, just like news websites or communication via instant messenger,’ says Felix Falk, Managing Director of game. ‘Game apps are especially accessible and diverse. Whether online skat or quiz games, catching Pokémon all over the world or a fast race against your friends, app stores offer a huge variety of different games for every age and taste.’ 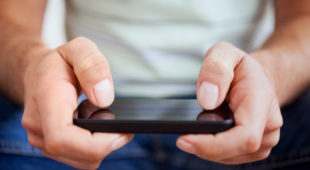 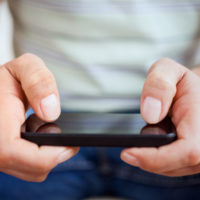 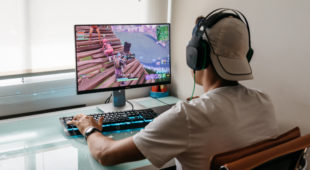 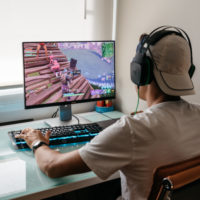 28. May 2020 | Press Release
Sales revenues from paid online services for games rises significantly …
• 461 million euros generated by fees from online services • More …
This Website uses cookies. By using our service you agree to the usage of cookies.Accept