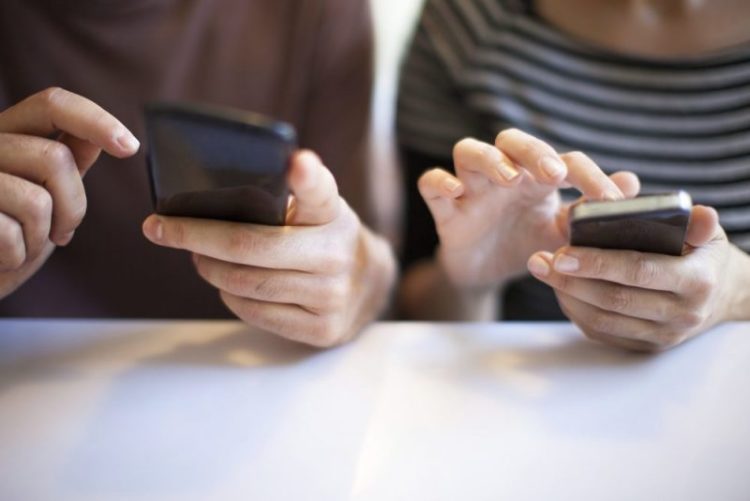 • In the first half of 2020, game apps generated 1.1 billion euros in sales revenue in Germany
• About one third of game users played more than usual during the COVID-19 pandemic
• ‘Alone or with family and friends – people played games on their smartphones especially frequently during the coronavirus crisis.’

Berlin, 10 September 2020 – In the first half of 2020, games for smartphones and tablets were especially popular in Germany. This is shown by new market figures for game apps released today by game – the German Games Industry Association, based on data collected by the market research company App Annie. According to the data, sales with game apps for smartphones and tablets increase by 23 per cent compared to the first half of 2019. In total, game apps and in-app purchases generated 1.1 billion euros in Germany. This was the first time that sales passed the one-billion-euro mark within the first six months of the year. In the continuation of a trend of the last several years, so-called in-app purchases accounted for nearly all sales with game apps. These are above all a part of free-to-play games. Such titles can be downloaded and played free of charge, with players spending money only on additional content, for example to individualise their own playing character. 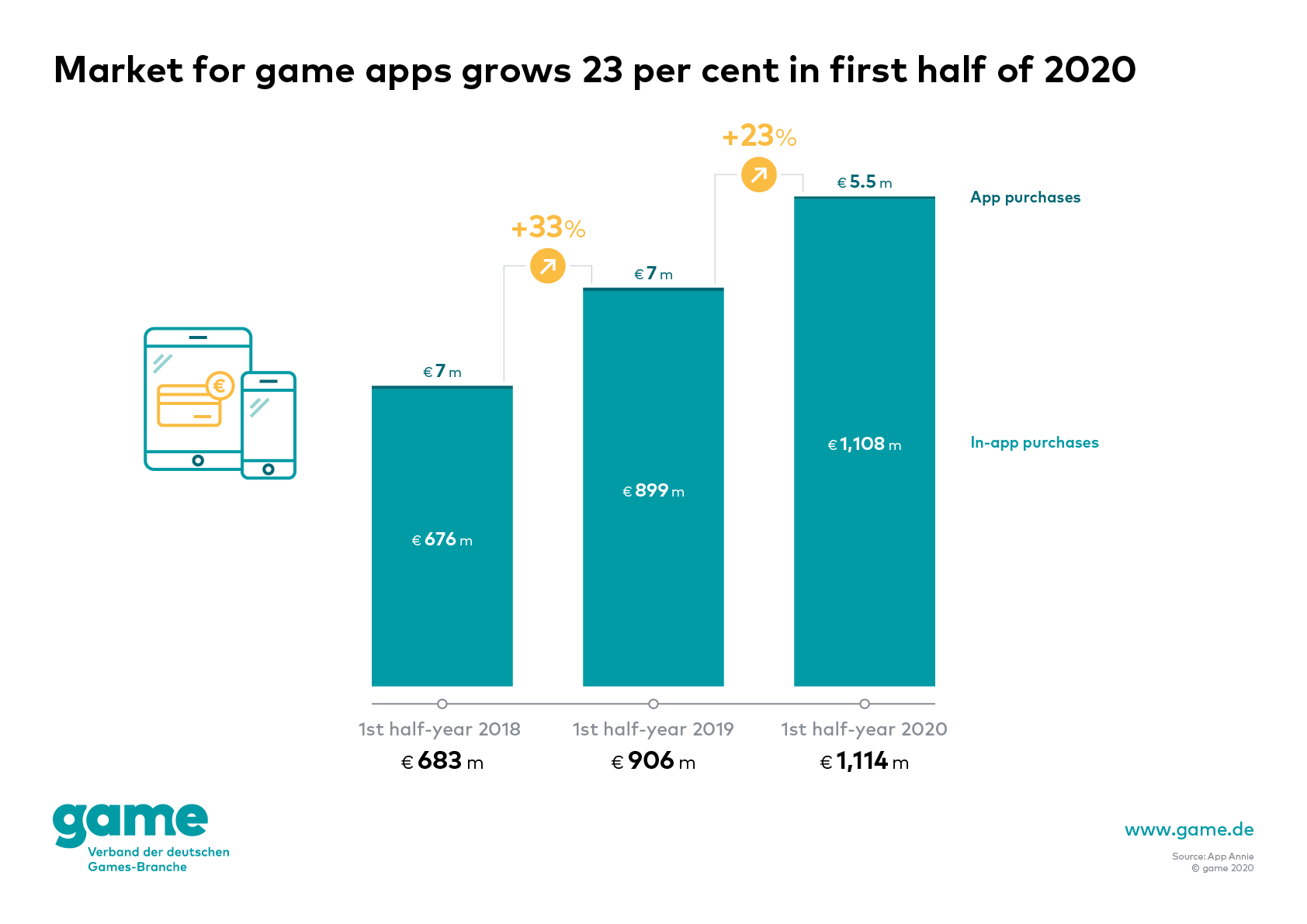 ‘During the coronavirus crisis, many people have especially enjoyed playing on their smartphones – for entertainment, to learn and to stay in touch with family and friends,’ says game Managing Director Felix Falk. ‘The market for game apps also continued its success from the previous years, posting further growth in the double digits in the first six months of the year. Playing games on smartphones and tablets has long since become a regular part of everyday life for millions of Germans.’

Games help people get through the coronavirus crisis

In the lead-up to this year’s gamescom, game published representative survey data on the playing behaviour of Germans during the coronavirus crisis. The data showed that around one third (35 per cent) of players said they had played more than usual during the COVID-19 pandemic; about one quarter (27 per cent) had played more frequently than usual with family or friends. Overall, more than one quarter (28 per cent) of players said that games have helped them to get through the pandemic better.

The market data for game apps was collected by App Annie, a firm specialising in market research.
The survey data used is based on an online survey by YouGov Deutschland GmbH in which 2,027 persons participated between 27 July and 1 August 2020. The results were weighted and are representative of the German population aged 16 and older.

27. August 2020 | Press Release
Market share of games made in Germany remains stagnant
• The market share of German-developed games remains under 5 … 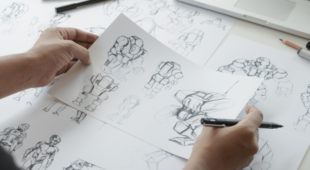 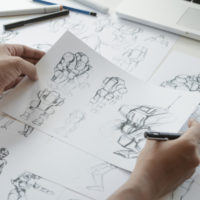