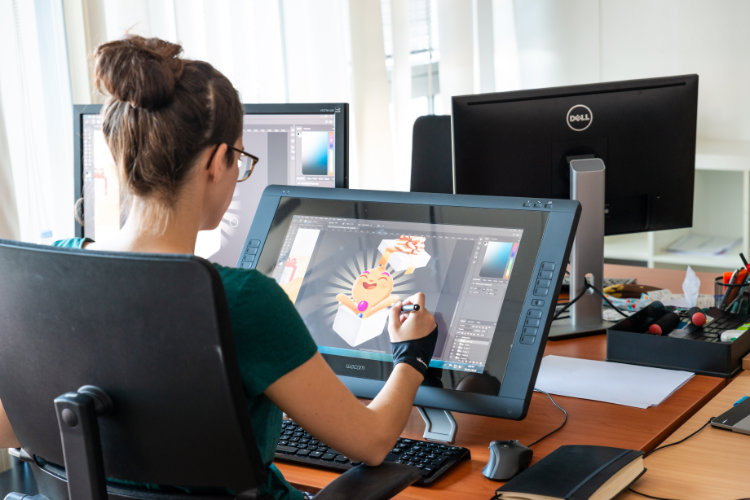 • The number of games companies grows by 20 per cent to 749 within a year
• The number of employees of developers and publishers increases by 8 per cent even as the larger market shrinks
• Total German games market grows to 8.5 billion euros in 2020

Berlin, 19. August 2021 – Judging from growth in the number of games companies, the mood in the German games industry appears to be very upbeat. Once again, the number of companies involved in the development and publishing of computer and video games rose sharply, posting a 20 per cent increase to 749 in just one year. These are the figures released today by game – the German Games Industry Association, based on data collected by gamesmap.de. Game developers are responsible for the lion’s share, with 314 companies currently fitting this description in Germany. A further 403 companies in Germany are active in both development and publishing. There are also another 32 companies that focus solely on game publishing, meaning that they fund the development of games and handle marketing and distribution. 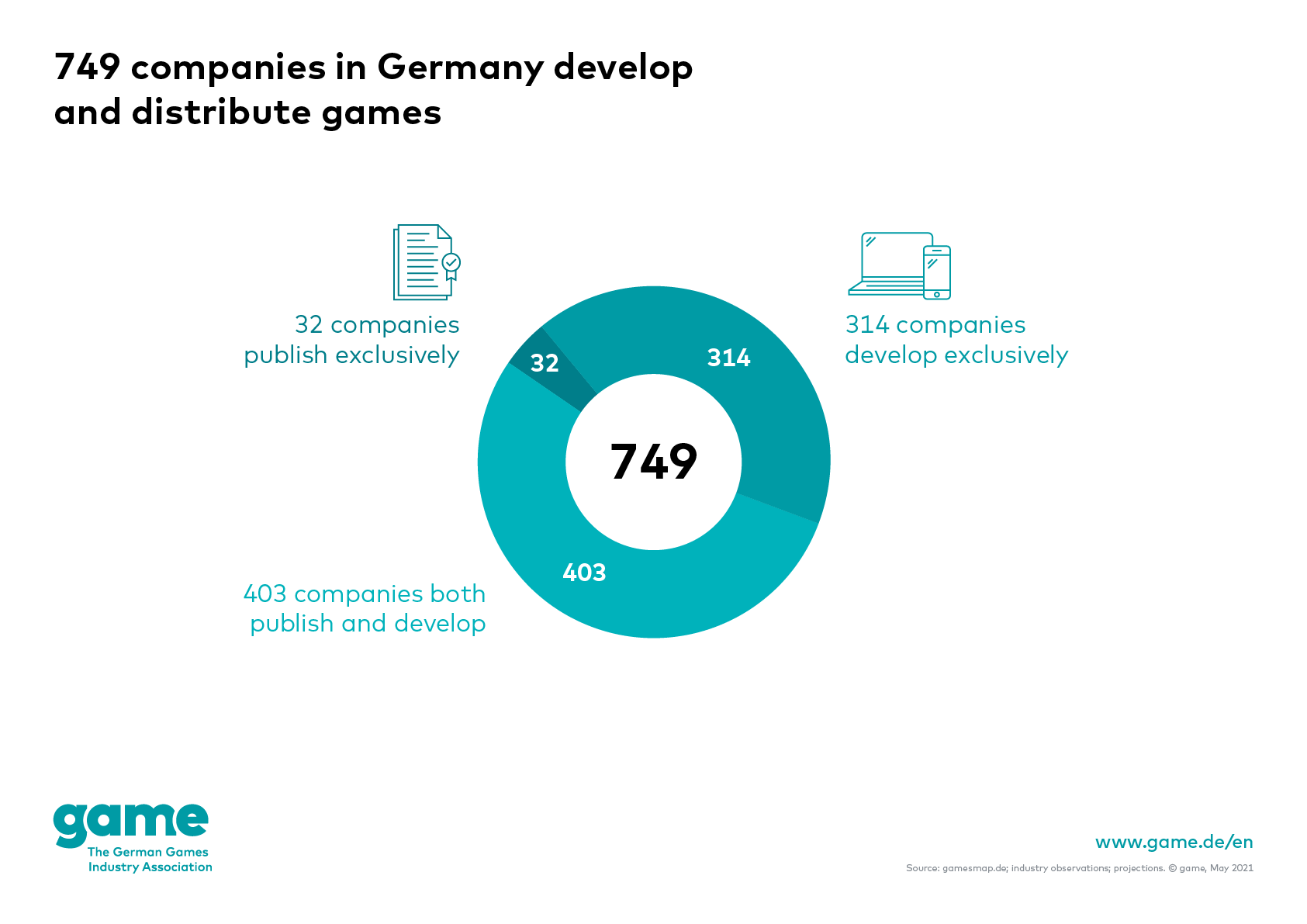 A look at the number of people employed by developers and publishers reveals that most of the new companies are microenterprises and small companies –while the number of employees has grown, it has done so significantly more slowly than the number of companies. In 2021, 10,906 people are employed in the development and marketing of computer and video games. That number marks an increase of 8 per cent within a year. This also shows the positive impact of the wave of new companies here; after all, during the previous year, the number of employees in this field declined. The trend in employee numbers in the larger labour market has been less positive. Whilst employee numbers grew by 5 per cent a year ago, there has been a significant decline recently. The games industry’s extended labour market includes people employed by service providers, retailers, educational establishments, the media and the public sector – sectors that experienced at least some negative impacts of the Covid-19 pandemic, as well as areas that have been put under pressure by changing business models in the games industry. The decline of 11 per cent, to 16,115 employees, is therefore correspondingly stark. Consequently, the games industry in Germany provides a total of approximately 27,000 jobs. 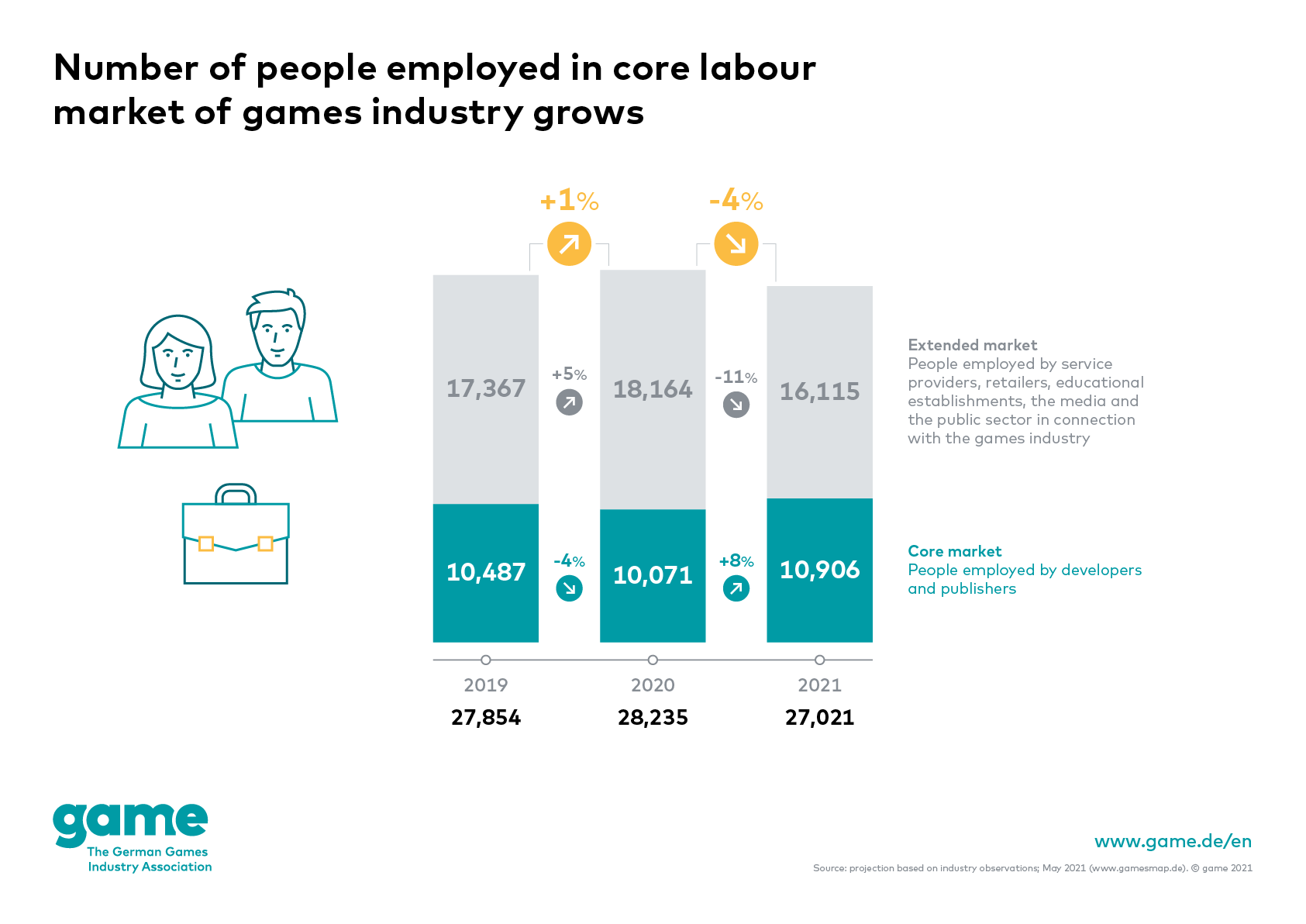 ‘The German games industry is increasingly optimistic about the future,’ says Felix Falk, Managing Director of game. ‘This is due not only to a new federal funding programme but also to other governmental efforts to support the games industry that include Germany’s state governments. For the first time, the conditions in which German games companies operate are competitive with those enjoyed by their international competitors. The wave of new companies being established in the games industry highlights the huge potential Germany offers for digital industries and as a business location. To ensure that we can take full advantage of this potential, we need further improvements in conditions in a variety of areas, including finance, start-ups, skilled personnel, research, regulations and digital infrastructure, to ensure that we can stay abreast of international developments. That is why it will be essential to see how Germany’s games strategy can be invigorated and advanced in concrete terms during the next legislative period – to ensure that the current upswing continues.’ 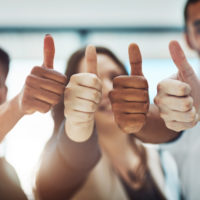 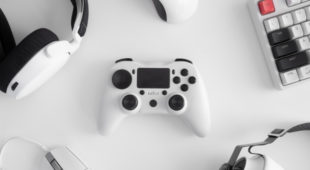 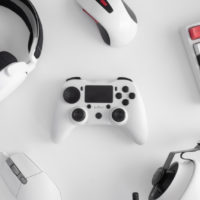