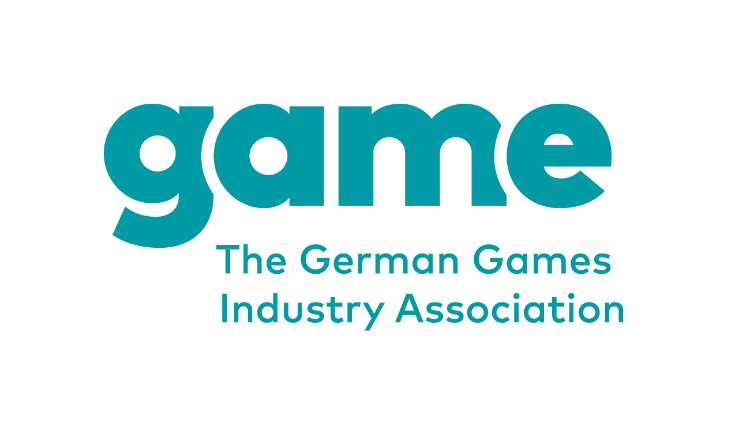 Berlin, 23 February 2022 – game – the German Games Industry Association has marked its fourth anniversary by cracking the 350-member mark, continuing the strong growth of the association’s membership rolls since the merger. In early 2018 there were approximately 180 companies and institutions on board, including almost all small and medium-sized firms in the industry and all of the biggest games companies in Germany. Start-ups and other younger companies have been particularly prominent among the ranks of those joining the association recently. This is in keeping with developments in the German games industry as a whole – the introduction of a national funding programme for games companies in particular has helped give rise to an extremely upbeat mood: in 2020 alone, the number of games companies in Germany increased by 20 per cent. In recent years, game has sharply expanded its offers in areas that are especially important to these young companies, including guides and contract starter kits, as well as the opportunity to find out about national and regional funding opportunities and to take advantage of individual funding consulting by game. Another new service: an individual mentoring programme. The association works to promote dialogue with other games companies – be it on-site at General Assemblies, in working groups, at the joint gamescom exhibition stand, or at the game summer party, or digitally, such as in the members’ area of game.de or in the shared Slack workspace for members.

According to Felix Falk, Managing Director of game: ‘The games industry has made a huge leap forward in Germany in recent years. Since completing our merger, our association has been even more effective at representing the entire industry and making ourselves heard – allowing us to contribute to an unrivalled boom and a new social and political significance for the games industry in Germany. The sheer diversity of our members has made us even stronger, with international top players, German small and medium-sized enterprises and newly established indie studios all under the same umbrella. We will continue to use this power to make conditions even better for the games industry and to foster the development of companies here in Germany. The growth in our membership makes it clear that our approach is the right one.’

game – the German Games Industry Association is the result of the merger between the BIU – the German Games Industry Association and GAME – Bundesverband der deutschen Games-Branche at the end of January 2018. Numerous major milestones have been achieved since the association came into being, including the launch of a programme to support the games industry with 50 million euros in funding annually. game is a joint organiser of gamescom, the world’s biggest event for the games industry. The association is a partner of the USK (Entertainment Software Self-Regulation Body), the Foundation for Digital Games Culture (Stiftung Digitale Spielekultur), the esports player foundation and devcom, and is also a sponsor of the German Computer Games Awards.

All the information on membership in game can be found at the following link: https://www.game.de/en/becoming-a-member/

26. November 2021 | Press Release
game – the German Games Industry Association sees coalition agreement as …
• Germany to be strengthened as games location • Ongoing games funding …
This Website uses cookies. By using our service you agree to the usage of cookies.Accept