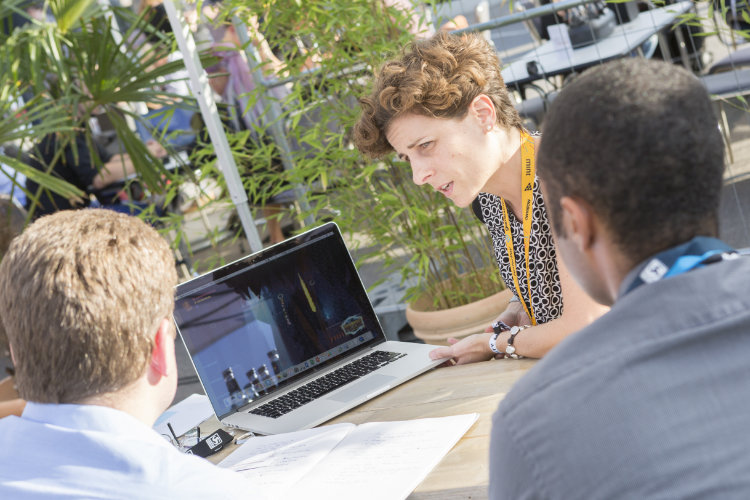 • Matchmaking event brings together game developers and publishers
• Projects can be submitted until 8 July
• Event information and the application form are available at https://www.game.de/pitchandmatch/

Berlin, 11 June 2019 – Applications are now open for this year’s ‘Pitch & Match @ gamescom’. Between now and 8 July, German and international game developers can apply for 20-minute presentation slots at the matchmaking event organised by game – the German Games Industry Association. Once again, the developers – from emerging talent to established studios – will then have the opportunity to pitch their latest game ideas to publishers at the world’s largest event for computer and video games. Last year, 101 developers and 26 publishers from 22 different countries took part in the matchmaking event. The following publishers have already announced that they will be attending this year:

This year marks the fourth time game’s ‘Pitch & Match @ gamescom’ has been held. Since its launch in 2016, this free event has developed into one of Europe’s most exciting fairs for developers and publishers. In a survey of participants last year, more than 90 per cent stated that they would recommend ‘Pitch & Match @ gamescom’ and 85 per cent planned follow-ups to their meetings.
This year, the matchmaking event will be held on the Tuesday of gamescom, 20 August, from 5.00 p.m. to 7.00 p.m. at game’s joint booth in Hall 4.1, Stand A-011/D-020.

More information about the event and the terms and conditions for participants, as well as the application form, are available at https://www.game.de/pitchandmatch/ 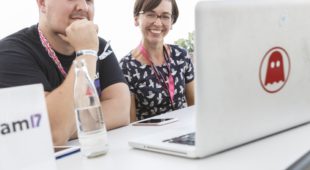 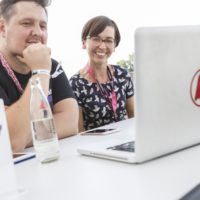 18. October 2018 | Press Release
A complete success: third ‘Pitch & Match’ during gamescom impresses across …
Photo: Zweilux for game   • Matchmaking event brings together 101 …
This Website uses cookies. By using our service you agree to the usage of cookies.Accept